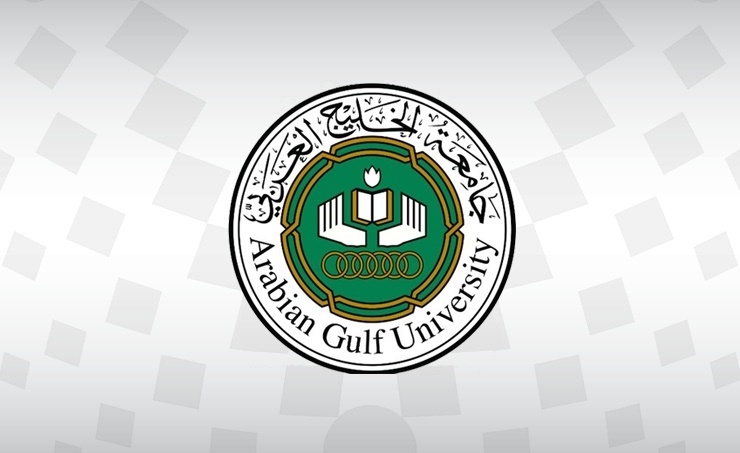 Media Director at the Arabian Gulf University (AGU), Dr Abdullah Al Turaif, has stressed the importance of the relation between the media and scientists to spread the culture of science and knowledge.

He called upon states to develop specialised scientific media, which, he said, will have a significant impact on building the next generations basing on science and knowledge, so it could contribute to the development of their nations.

This came during a lecture recently organised by the King Fahad Bin Abdulaziz Academic Chair for Medical Biotechnology in AGU. The lecture was titled “The Role of Media in Building Scientific and Technical Culture in the Society”.

During the lecture, Dr. Al Turaif stated that developed countries have realised the importance of scientific and technical culture, so they prepared various programmes in scientific education, in addition to developing science curricula, with the aim of spreading scientific culture and wipe out scientific illiteracy among citizens.

Dr Al Turaif called upon scientists and academics to benefit from the technologies offered by the different social media platforms to publish their scientific and technical materials. He also stressed on simplifying scientific culture in order to spread it on a wider horizon, by utilising methods that are interactive, stimulating and attractive to the audience.

Concluding the lecture, Dr Al Turaif mentioned a number of examples to utilise social media in spreading scientific culture, such as promoting the values of rationalising water and energy consumption, values of saving, developing health awareness and diseases’ prevention.