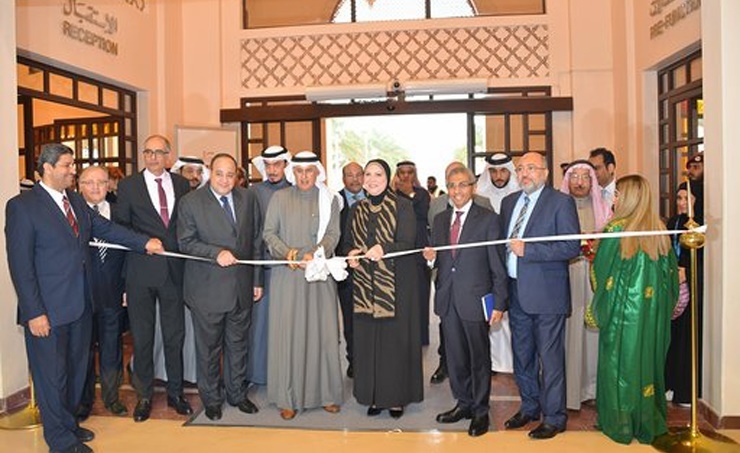 Autumn Fair, has emerged as the largest shopping extravaganza in a yearly calendar of the Bahrain International Exhibition & Convention Centre (BIECC).

“The wide variety of consumer products in the Autumn Fair has emerged as the key attraction for the visitors and has been sustaining over the past 31 years,” Nader Almoayyed, Undersecretary at the Ministry of Industry, Commerce and Tourism on the sidelines of the opening of the Autumn Fair, said.

“A huge variety of products from many countries under one roof has made Autumn Fair famous among Bahrainis as well as visitors from the neighbouring countries. It has become a must attend family fair every year,” he said.

Zayed R. Al Zayani, the Minister of Industry, Commerce and Tourism, opened the show at the Bahrain International Exhibition and Convention Centre in presence of the Minister of trade from Egypt, Dr Nivine Gamea, officials, diplomats and businessmen.

The nine-day retail expo features over 650 stalls from 16 countries, offering bargains on thousands of products.

“There has been a growing appetite among the exhibitors from different countries and this year we expect more than 160,000 visitors,” the Undersecretary said.