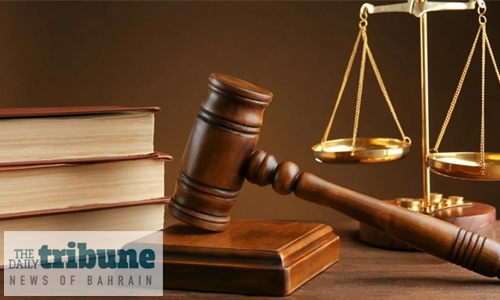 Defence witnesses are scheduled to stand before the High Criminal Court today (Wednesday) to testify in a case involving one public servant and four employees in the private sector accused of bribery. The defendants are accused of forming a cell among them to expose clients’ personal information.

According to court files, the employees of the bank signed a contract with the public servant to provide them with personal information about the clients who approach the bank for loans. It’s said that they were paying him BD300 for his services.

While investigating the case, police officers found a list of the clients who applied for personal loans and the public employee provided their personal information to the bank’s employees, which include a woman and three men.

The bank’s employees were charged with bribing a public employee while the latter was accused of violating his authorities, according to Prosecutors.