Expat Protection Centre ‘dealt with over 25,000 cases since inception’ | THE DAILY TRIBUNE | KINGDOM OF BAHRAIN 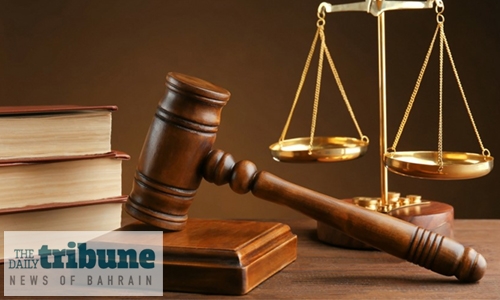 In line with its 2030 Vision to cull the crime of trafficking in persons, a cross-border crime, the Labour Market Regulatory Authority (LMRA) has spearheaded the administration of the protective services offered to migrants in Bahrain based on the fact that all declared victims of trafficking have been migrant workers.

However, cases involving African nationalities have proven tricky due to some of the African countries not having embassies in the Kingdom, the officials added. The Expat Protection Centre (EPC) was set up to identify, support, and follow up the cases of victims of trafficking in the Kingdom.

It is a collaborative framework through which stakeholders fulfil their obligations to protect, recover, and promote the human rights of the trafficked -or vulnerable- person in a timely manner co-ordinating all the efforts in a strategic national partnership.   The centre provides complete services to victims or potential victims from the instance they approach it.

It also offers medical services, mental health services (in co-operation with social researchers), legal counselling (providing legal advice to the resident, introducing him to his rights and methods of obtaining them, assisting him in reaching a settlement, or initiating legal proceedings in courts).   In 2017, the “NIHR” opened an official branch at the “Expat Protection Centre and Shelter”.