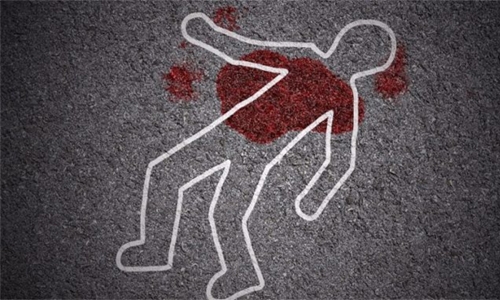 Three Asians allegedly murdered another Asian by hitting him with rocks and hammer following a financial dispute, it was revealed. The trio are said to have lured their victim to a remote area, where they pounced on him and ended his life before robbing his money and mobile phone.

They were later arrested after investigations confirmed their involvement in the case. It was said that the victim had received BD1,000 and BD1,500 from two of the accused to bring them to the Kingdom and get them work permits valid for two years each.  However, the duo found out that their work visas were for only one year each.

Angered over the fraud, the duo along with a third friend, a co-defendant in the crime, planned to murder him, although the third man denied he was aware of their intention to murder the victim.  He revealed to prosecutors that he was asked to participate in attacking the victim and that he didn’t have any issues with the victim. “I didn’t know that they wanted to kill him. I was asked to call him and lure him to a deserted place in Daih that night.

“I told him I had some work in the area and I needed him to come to discuss them with me,” the third defendant told prosecutors.  When the victim arrived, the third defendant spoke with him, while the other two were watching closely the conversation. And they later pounced on him, beating him with rocks and a hammer until he died.  “I crashed his head with a rock. We later stole his mobile phone and cash and we fled,” he added. The trio have been charged with premeditated murder. They are standing trial before the High Criminal Court.