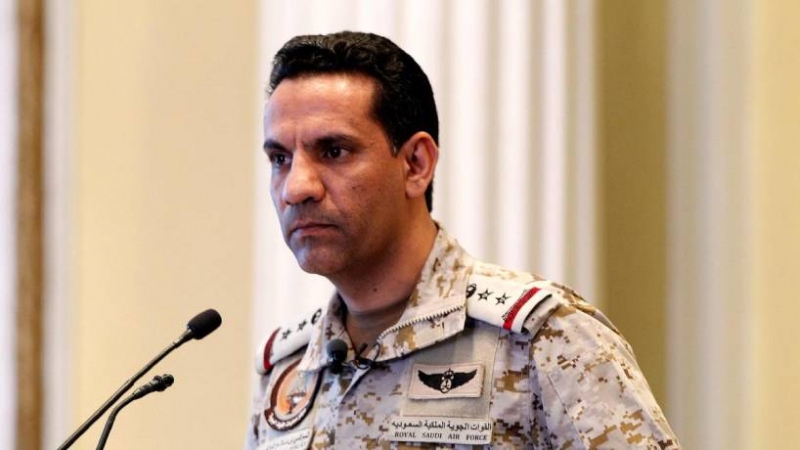 A civilian facility in the Saudi border province of Najran came under the attack of Iran-aligned Houthi militias yesterday, said Arab Coalition warning there would be a “strong deterrent” to such attacks. The attack using a bomb-laden drone targeted civilian infrastructure in Najran, state-run Saudi-Press Agency quoted Arab Coalition spokesman Colonel Turki al-Maliki as saying. Najran, 840 kilometers (525 miles) southwest of Riyadh, is on the Saudi border with Yemen and has repeatedly been targeted by the Iranian-allied Houthis.

“Al Houthi militia attempted to target the vital utility used by civilians in Najran, continuing their terrorist acts that constitute a real threat to regional and international security,” Col Turki Al Malaki,  said in a statement. Terming Houthis as “terrorist militias of Iran” Col Turki Al Malaki said: “We warn in the strongest words the militia against continuing to target civil installations and civilians.” However, it was not clear if there were any injuries or what the extent of the damage was. The Houthis did not immediately claim an attack there.