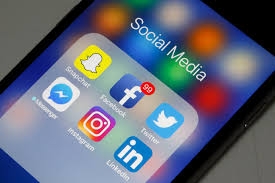 An individual was questioned and charged by the Public Prosecution for exploiting his personal social media accounts to circulate false news set to harm the Kingdom.

Investigations revealed that the accused has been posting distorted information for a long period of time.

The subject of the imprecise posts included incorrect information, comments attributed to the accused that cause confusion and instability in the community as well as questioning the performance of the authorities and their ability to maintain security and protect the community .

The accused has been charged with broadcasting false news, knowing that it could cause harm to public order, as well as misuse of social media.

Head of the Prosecution stated that abusing social media networks for sure misleading purposes to achieve personal purposes and visions without regard to the public interest and the rights of the society is punishable by law.

Rejuvenating cultural heritage in the wake of catastrophe