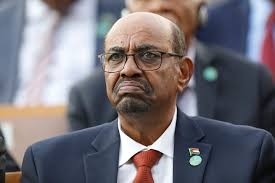 A political figure, who was the former Secretary-General of the dissolved opposition party, Wa’ad, was sentenced to six months behind bars for defaming Sudan President Omar Al Bashir. The defendant is said to have published insulting tweets against Al Bashir in the wake of the protests which broke out in the country.

The defendant was earlier sentenced to one year behind bars after he was tried in connection with a speech he gave in July 2015 during an event, where he encouraged the public to overthrow the government.     He was only released from jail in June, 2015, after serving four years of a five-year prison sentence.