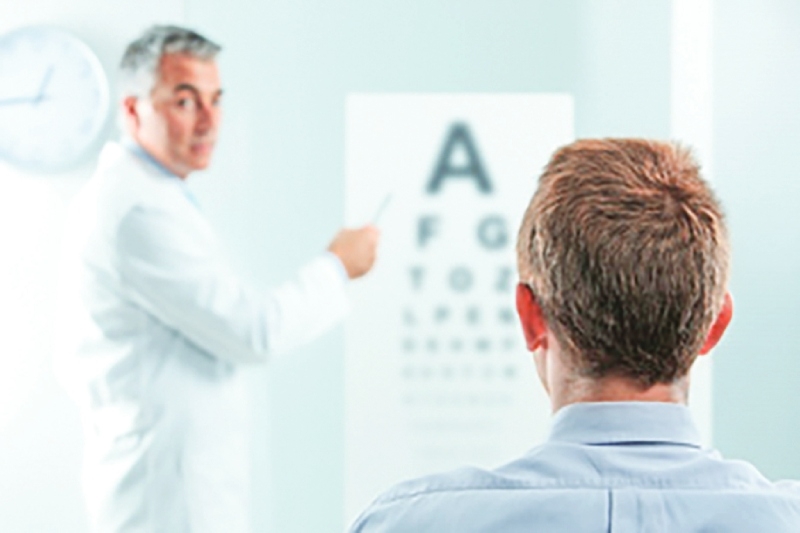 Close to three per cent of Bahrainis suffer from visual disabilities, an international report showed. According to the latest report by the International Agency for the Prevention of Blindness (IAPB), the percentage of visual disability in Bahrain is 2.7 per cent.

However, Dr Al Yousif said the percentage of visual disability in Bahrain is lower than neighbouring countries, where it could reach up to 3.17pc.

‘Every Arab should support Saudi’

Bahrain may be exempted from US import tariffs on aluminium