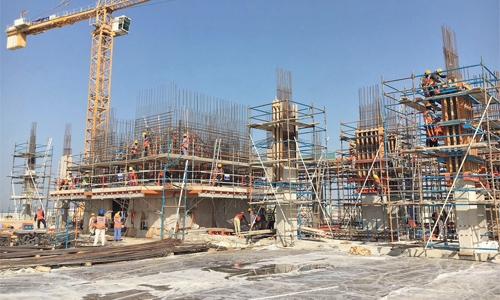 New land bill to come up for discussion on Tuesday

Manama : Non-Bahrainis who own lands in Bahrain should build on them within five years after purchase, a new parliamentary proposal says.

The proposal received initial approval, as Foreign Affairs, Defence and National Security Committee in the House of Representatives passed it recently. It includes foreign investors and GCC nationals.

In a letter addressed to the committee, Survey and Land Registration Bureau warned that passing the proposed bill will reduce large commercial and tourism projects, and will lead to hindering the investment flow, especially from Gulf investors. The bureau rejected that investors from GCC states are treated equally as foreign investors.

This was also underlined by Foreign Affairs Ministry, which said it contradicts with the joint GCC economic agreement, which stipulates that all GCC citizens should be treated equally in all member states of the council.

The bill will be discussed and voted on by the 40-member council in their weekly meeting this Tuesday.

Ruling against man who locked up mother upheld