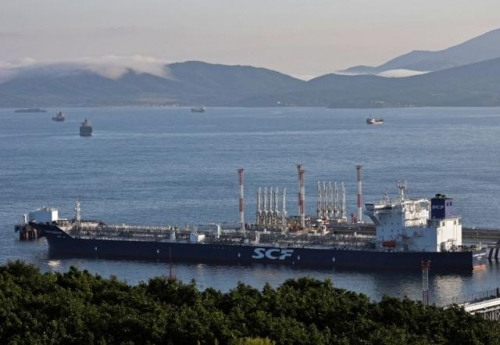 The European Union yesterday agreed on a $60 per barrel price cap on Russian sea-borne crude, after holdout Poland gave its support, paving the way for formal approval over the weekend.

Warsaw had resisted the proposed level as it examined an adjustment mechanism to keep the cap below the market price. It had pushed in EU negotiations for the cap to be as low as possible to squeeze revenues to Russia and limit Moscow's ability to finance its war in Ukraine.

Polish Ambassador to the EU Andrzej Sados yesterday told reporters Poland had backed the EU deal, which included a mechanism to keep the oil price cap at least 5% below the market rate.

A spokesperson for the Czech Republic, which holds the rotating EU presidency and oversees EU countries' negotiations, said it had launched the written procedure for all 27 EU countries to formally green-light the deal, following Poland's approval. Details of the deal are due to be published in the EU legal journal tomorrow.