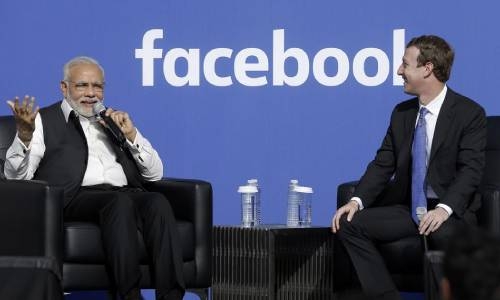 Facebook in India has been selective in curbing hate speech, misinformation and inflammatory posts, particularly anti-Muslim content, according to leaked documents obtained by The Associated Press, even as the internet giant’s employees cast doubt over its motivations and interests.

Based on research produced as recently as March of this year to company memos that date back to 2019, internal company documents on India highlight Facebook’s constant struggles in quashing abusive content on its platforms in the world’s biggest democracy and the company’s largest growth market. Communal and religious tensions in India have a history of boiling over on social media and stoking violence.

The files show that Facebook has been aware of the problems for years, raising questions over whether it has done enough to address the issues. Many critics and digital experts say it has failed to do so, especially in cases where members of Prime Minister Narendra Modi’s ruling Bharatiya Janata Party are involved