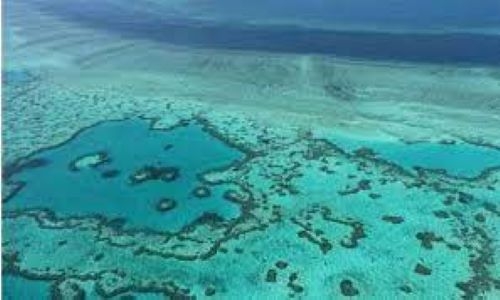 Australia said yesterday it will strongly oppose a UNESCO plan to list the Great Barrier Reef as “in danger” over deterioration caused by climate change.

The UN body released a draft report on Monday recommending the reef’s World Heritage status be downgraded because of its dramatic coral decline, after years of public threats to do so. Environmental campaigners said the decision highlighted Australia’s lack of action to curb the carbon emissions which contribute to global warming.

Environment Minister Sussan Ley said Australia would challenge the move, accusing UN officials of backflipping on their assurances ahead of the World Heritage Committee’s 44th session in China next month, where the recommendation will be formally considered.

“Politics have subverted a proper process and for the World Heritage Committee to not even foreshadow this listing is, I think, appalling,” she told reporters in Canberra.

The UN body did not consider the billions of dollars spent attempting to protect the world’s largest coral reef, she added.