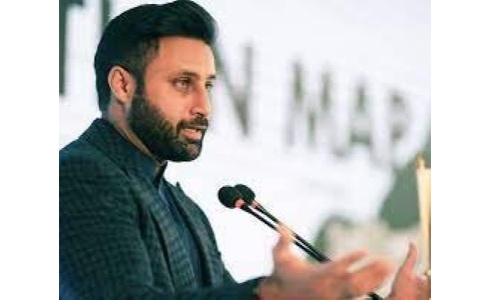 “My Prime Minister has always said that, if a person has been named, rightly or wrongly in any inquiry, then he should cease to hold any public office till his name has been cleared of charges. Owing to the allegations in ongoing Ring Road inquiry I want to set this example by resigning from office until my name is cleared up of any allegations and media’s obnoxious lies,” Bukhari said.

On Saturday, Imran Khan ordered a full-fledged inquiry into the Rawalpindi Road Road project scam after fact-finding reports claimed that the project was realigned.

Taking to Twitter, Bukhari said: “I reiterate that I have nothing to do with Ring Road or any ongoing real estate project. This time the inquiry should be done by capable personnel, and I endorse a judicial enquiry.”

“I’m here to stay in Pakistan and stand united with the Prime Minister and his vision. I sacrificed my life overseas to come and serve my country, I am ready to face any enquiry,” he added.