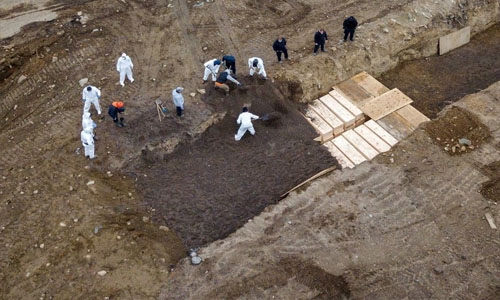 The United States yesterday closed in on the staggering milestone of 500,000 COVID-19 deaths just over a year to the day since the coronavirus pandemic claimed its first known US victims in Santa Clara County, California.

The country had recorded more than 28 million COVID-19 cases and 499,510 lives lost as of yesterday morning, according to a Reuters tally of public health data, although daily deaths and hospitalisations have fallen to the lowest level since before the Thanksgiving and Christmas holidays.

“If you look back historically, we’ve done worse than almost any other country and we’re a highly developed, rich country.”

The country’s poor performance reflects the lack of a unified, national response last year, when the administration of former President Donald Trump mostly left states to their own devices in tackling the greatest public health crisis in a century, with the president often in conflict with his own health experts. Biden and Vice President Kamala Harris are set to commemorate the huge loss of life due to COVID-19 later on Monday during an event at the White House that will include a speech by the president, a moment of silence and a candle lighting ceremony. The National Cathedral in Washington will also toll its bells 500 times on Monday evening to honour the lives lost to COVID-19 in a live stream event, according to a notice on its website. Over the past 12 months, the virus has taken a full year off the average life expectancy in the United States, the biggest decline since World War Two.

Sweeping through the country at the beginning of last year, the US epidemic had claimed its first 100,000 lives by May. The death toll doubled by September as the virus ebbed and surged during the summer months. 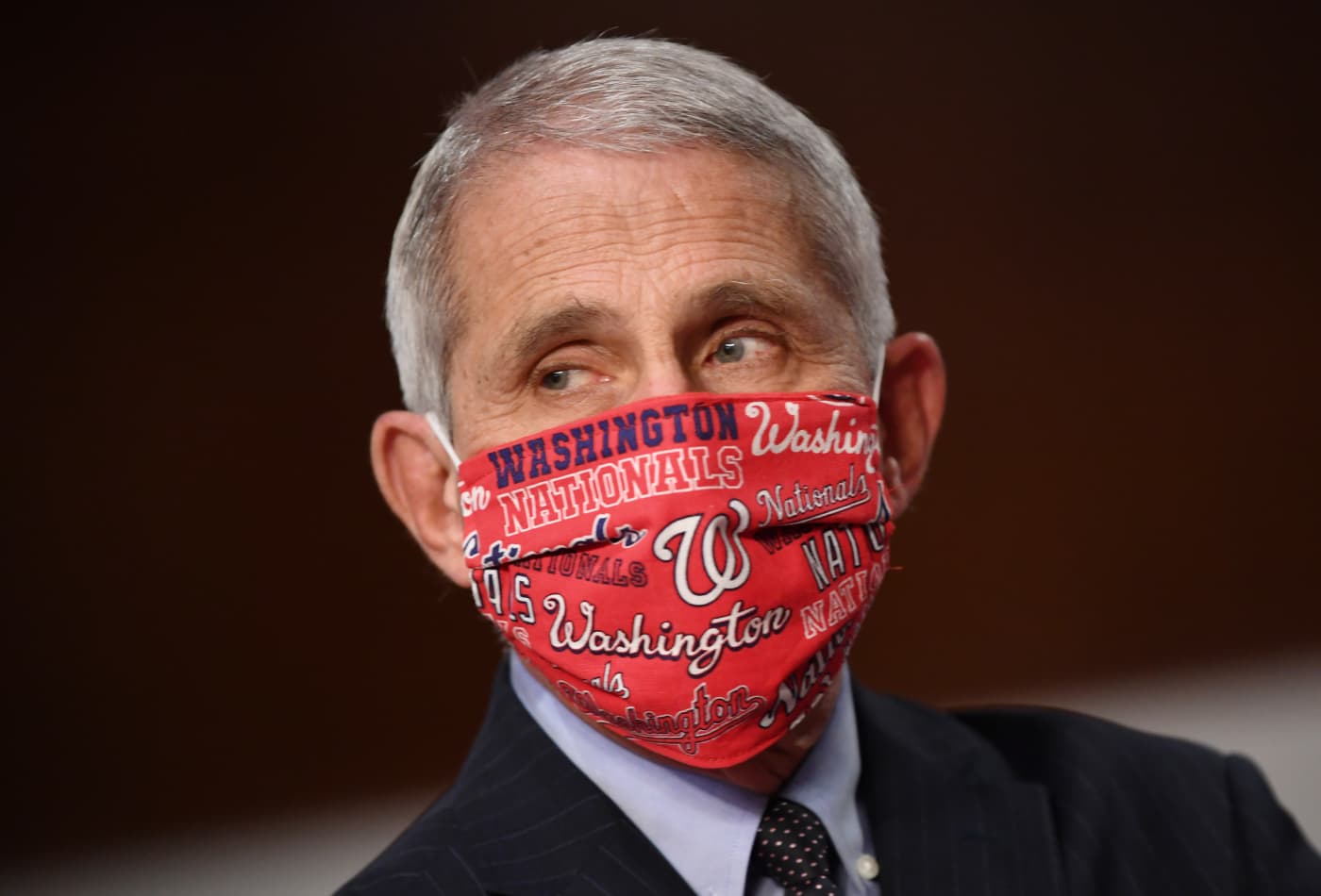 Pandemic-weary Americans, like so many around the world, grappled with the mountain of loss brought by COVID-19 as health experts warned of yet another coronavirus resurgence during the upcoming fall and winter months.

Americans lost mothers and fathers, husbands and wives, brothers, sisters and friends to the virus. For many, the grief was amplified by the inability to see loved ones in hospitals or nursing homes and by the physical distancing imposed by authorities to curb the virus spread.

By December, the death toll had reached 300,000 as the United States entered a deadly post-holiday season that would claim 230,000 lives in the span of fewer than three months. With numbers that made the appalling toll early in the pandemic pale, by comparison, deaths recorded between December and February accounted for 46% of all US COVID-19 fatalities, even as vaccines finally became available and a monumental effort to inoculate the American public got underway. Despite the grim milestone, the virus appears to have loosened its grip as COVID-19 cases in the United States fell for the sixth consecutive week.

However, health experts have warned that coronavirus variants initially discovered in Britain, South Africa and Brazil could unleash another wave that threatens to reverse the recent positive trends. Fauci cautioned against complacency and urged Americans to continue public health measures such as wearing masks, physical distancing and avoiding crowds while officials race to inoculate the population, particularly with these more contagious new variants circulating.

“We’ve got be really careful and not just say ‘OK we’re finished now, we’re through it,” he told ABC.