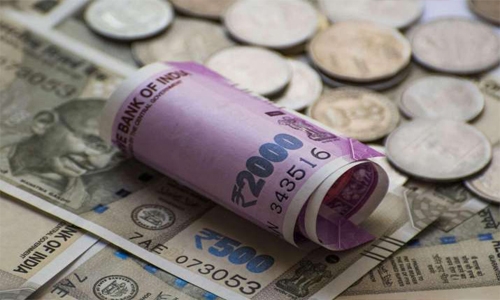 India will reclaim the status of the world’s fastest-growing economy and will be the only economy that will grow in double-digit, projected International Monetary Fund (IMF).

In its latest World Economic Outlook update released on Tuesday, the IMF predicted that India’s gross domestic product (GDP) will grow at the pace of 11.5 per cent in 2021. IMF projections show that India’s economy will grow much better than China which is predicted to grow at 8.1 per cent, followed by Spain (5.9 per cent), France (5.5 per cent) and United States (5.1 per cent).

Last October IMF had projected an 8.8 per cent real GDP growth for India. Notable revisions of 2.7 per cent to the forecast for India reflecting carryover from a stronger-than-expected recovery in 2020 after lockdowns were eased. The projections continue to rely on the economy.

Releasing the new projections, IMF report says that although recent vaccine approvals have raised hopes of a turnaround in the pandemic later this year, renewed waves and new variants of the virus pose concerns for the outlook. Amid exceptional uncertainty, the global economy is projected to grow 5.5 per cent in 2021 and 4.2 per cent in 2022.

The 2021 forecast is revised up 0.3 percentage point relative to the previous forecast, reflecting expectations of a vaccine-powered strengthening of activity later in the year and additional policy support in a few large economies.

Among components, private consumption rebounded the most. Investment picked up relatively slowly, except in China. The expenditure decompositions suggest a release of pent-up demand and adjustments to telework.

Given the largely one-off nature of such spending, it is likely to dissipate once the adjustments are made. High-frequency data suggest some tapering into the fourth quarter of 2020--for example, in new orders, industrial production, and global trade.