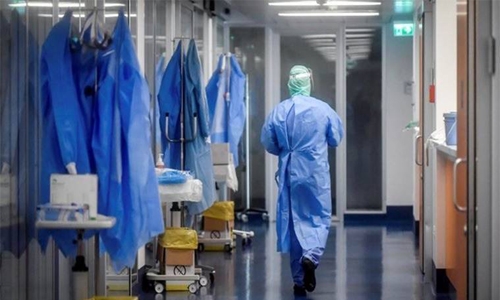 WHO spokeswoman Margaret Harris told a UN briefing in Geneva that a WHO-led team of independent experts, currently in the central Chinese city of Wuhan where the first human cases were detected in December 2019, is due to leave quarantine in the next two days to pursue its work on the virus origins.

Harris declined to comment on reports of delays in the roll-out of vaccines in the European Union. She said she had no specific data and the WHO’s priority was for health workers in all countries to be vaccinated in the first 100 days of the year.