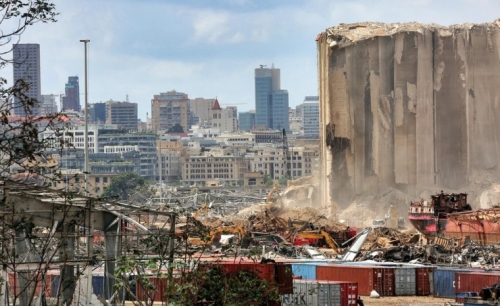 Lebanese President Michel Aoun on Friday ruled out resigning in the wake of last week's disastrous explosion at Beirut port, in which 178 people were killed and some 6,000 injured. Prime Minister Hassan Diab and his government resigned on Monday amid growing anger on the streets, but Aoun told French broadcaster BFMTV that if he followed suit it would cause a "power vacuum,".