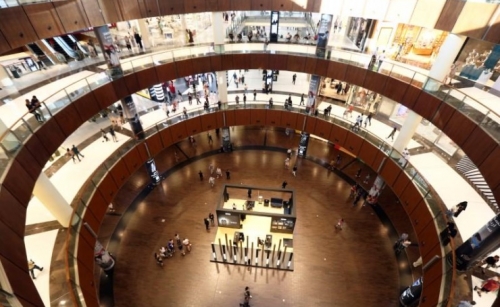 The United Arab Emirates (UAE) non-oil private sector grew in June for the first time this year, emerging from months of contraction as coronavirus restrictions were lifted, a survey showed on Sunday. The seasonally adjusted IHS Markit UAE Purchasing Managers’ Index (PMI), which covers manufacturing and services, rose to 50.4 in June from 46.7 in May, edging above the 50.0 mark that separates expansion from contraction, Reuters reported.

“At 50.4 in June, the UAE PMI signaled the first stage of recovery in the non-oil private sector. More firms are now seeing an increase in activity as opposed to a decline, while new orders grew at the fastest rate in ten months,” said David Owen, economist at survey compiler IHS Markit.

Output levels grew at their strongest pace since October last year and new orders grew at their fastest since August as demand improved after the easing of lockdown measures. In late June, the UAE announced the lifting of a nightly curfew in place since mid-March. The daily number of infections has fallen from a peak of some 900 in late May to average between 300 and 400 in recent weeks.

As of July 1, the UAE had reported 49,069 cases of the new coronavirus and 316 deaths. Despite the jump in the headline index, companies are still cutting costs after months of lower activity, which led to a drop in the employment sub-index to 46.4 from 48.7 in May.

“Evidence from panelists suggested that balance sheets remain in a tricky situation, as firms made another solid cut to workforces in order to reduce costs. Thus it may be a long path to recovery for the labor market,” Owen said.