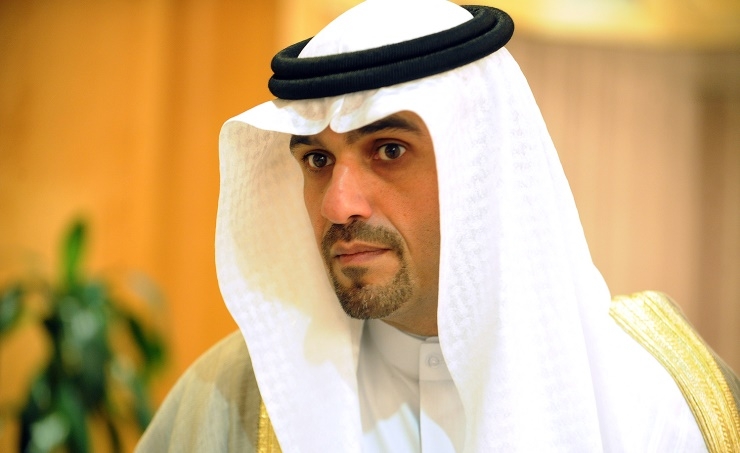 Kuwait government decided to extend a partial curfew by two hours on Monday to be between 5 pm until 6 am, as well as imposing a lockdown on the Areas of Mahboula and Jleeb Al-Shuyoukh, Kuwait's Interior Minister announced.

Anas Al-Saleh, Deputy Premier and Minister of State for Cabinet Affairs said in an online news conference, that the government believed it would be useful to have a gradual extension of the curfew in order to allow people leave their houses but only when necessary.

He urged the public anew to stay indoors even when the curfew ended, Kuwait News Agency (KUNA) reported.

Al-Saleh said the lockdown would enable the health workers to carry out tests of inhabitants in the two areas for their own wellbeing and for the wellbeing of the public in general.

Al-Saleh thanked the citizens and expatriates for displaying a responsible commitment to the health authorities' instructions which aimed at preserving their safety.