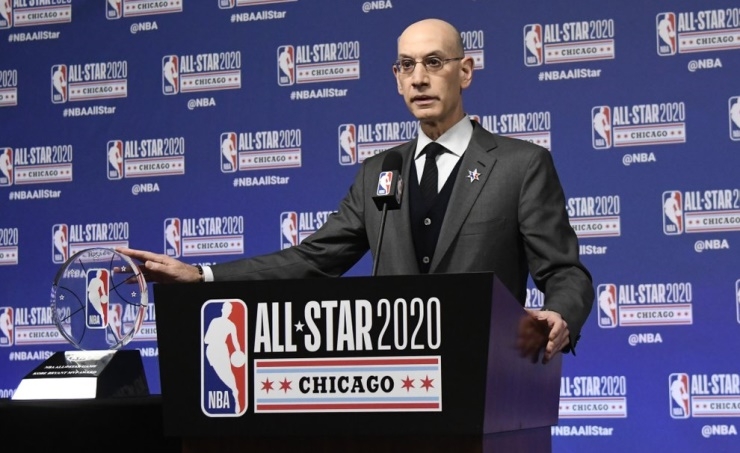 NBA Commissioner Adam Silver is bracing for several more weeks of uncertainty about the remainder of this halted season, revealing Monday night that he does not expect the league will be able to decide anything until at least May.

Silver spoke on the NBA’s Twitter account as part of the league’s new NBATogether initiative, in a conversation hosted by Turner Sports’ Ernie Johnson. Silver touched on many topics, including how the league is looking at numerous scenarios for a return, but in every case the uncertainty of the coronavirus pandemic makes it impossible right now to move too far forward, The Associated Press (AP) reported.

“Essentially, what I’ve told my folks over the last week is that we just should just accept that, at least for the month of April, we won’t be in a position to make any decisions,” Silver said. “And I don’t think that necessarily means on May 1 we will be.”