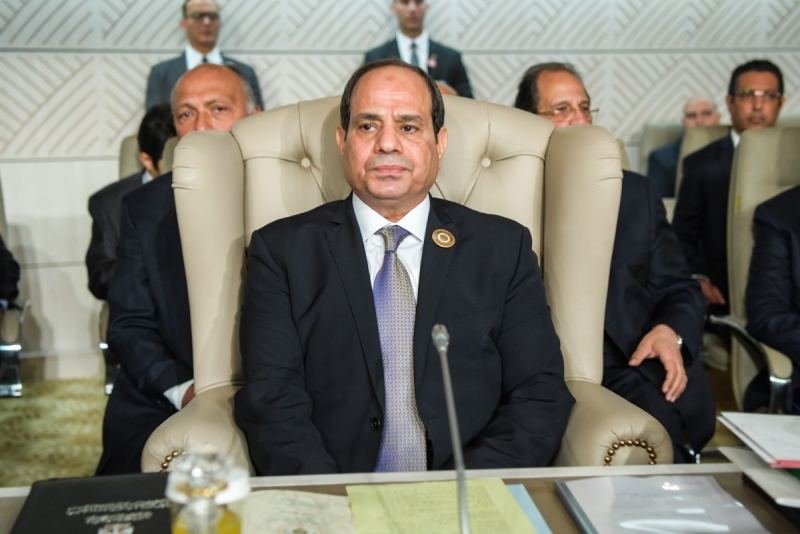 Egyptian voters have overwhelmingly backed constitutional changes that could see President Abdel Fattah al-Sisi’s rule extended to 2030, the electoral board said National Election Authority head Lashin Ibrahim told a Cairo press conference that 88.83 per cent voted “yes” in a referendum on the amendments, with 11.17pc voting “no”.

The three-day vote took place “in a democratic climate powered by freedom,” he added. Sisi took to Twitter shortly after the results were announced to thank his fellow citizens “who dazzled the world with their awareness of the challenges facing” Egypt. Egypt’s parliament voted in favor of the amendments last week, giving voters just days to digest the changes to 20 articles.

Other amendments include boosting Sisi’s control over the judiciary and giving the military even greater influence in Egyptian political life.