‘Sesame Street’ to release on January 15, 2021 | THE DAILY TRIBUNE | KINGDOM OF BAHRAIN 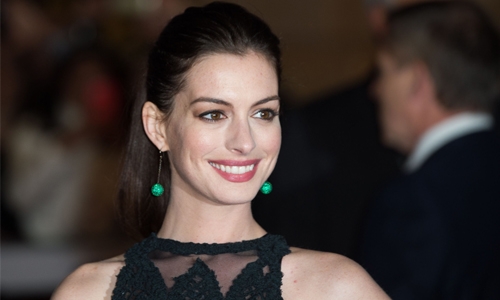 Anne Hathaway-starrer “Sesame Street” is set to hit the screens on January 15, 2021. According to The Hollywood Reporter, Warner Bros also announced Tuesday that Tim Story’s “Tom and Jerry” movie will release on April 16, 2021. Studio insiders say “Sesame Street” will begin shooting in June.

“Portlandia” co-creator Jonathan Krisel is attached to direct, with 21 Laps’ Shawn Levy producing alongside Michael Aguilar and Entertainment 360. The movie, which is said to be a musical, is expected to include appearances from “Sesame Street” residents Big Bird, Oscar the Grouch and Cookie Monster.