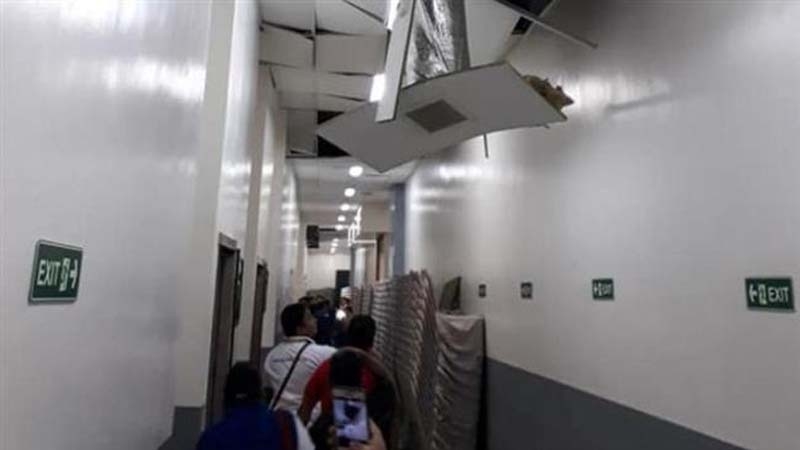 The quake struck off the coast of the southern town of Manay at about 3:16 pm (0716 GMT) at a depth of 14 kilometres (8.6 miles), the Philippine Institute of Volcanology and Seismology (Phivolcs) said in a statement.

The institute said it expects the earthquake to have caused some damage but it and the local civil defense office said there were no immediate reports of serious destruction. “A lot of people ran from their homes because a lot of items were falling inside,” Phivolcs science researcher John Deximo told AFP. The Philippines lies on the so-called Ring of Fire, a vast Pacific Ocean region where many earthquakes and volcanic eruptions occur.

Facial recognition tech debuts in US