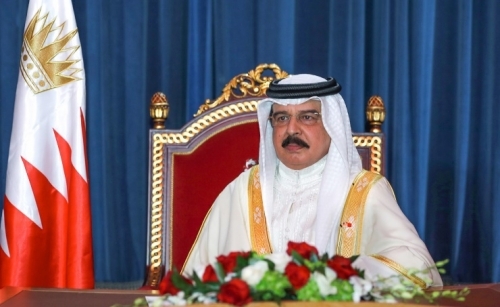 In recognition of his effective role in promoting global peace and prosperity, authentic faithful charisma over the top leadership, and vision for the Kingdom of Bahrain to emergence as a global power, His Majesty King Hamad bin Isa Al Khalifa was conferred the “Legion of Merit” (LOM), Degree Chief Commander, by US President Donald Trump on 18 January.

The LOM is the highest military award of the US Armed Forces that is given to uniformed US military service members, to military and political figures, or to government heads of other countries who have made especially outstanding meritorious contributions to world peace, or to cultural or other significant public endeavours.

The LOM is a recognition of His Majesty’s unfaltering leadership under which the Kingdom of Bahrain has advanced a deep and an enduring partnership with many countries all over the world across various domains.

It is an appreciation of his splendid vision and stoutheartedness that have positively reshaped the landscape of the Gulf region and the Middle East, leading to a new era of security and prosperity for the Kingdom and the world.

Moreover, it is an acknowledgement of his positive impact on the political scene in the Middle East and the effective role that he has played in supporting regional and international stability.

It is an avowal of his success to establish friendly relations and strategic solid partnership with many countries all over the world, and his unprecedented courage in supporting the vision of peace that has started a new era of economic and security cooperation in the Middle East, endeavouring to harness the tremendous potential of the unique strengths of Bahrain and its people to provide global leadership for the benefit of the entire humanity.

Sincere congratulations to His Majesty on these well-deserved honours and decorations, which clearly show how the international community places His Majesty and the Kingdom of Bahrain high.

They also reflect a recognition of his wise policy and unremitting efforts to maintain internationally respected diplomacy and humanitarian role.

In addition, they are a source of pride and praise for the entire Bahrainis and residents alike. May Allah bless His Majesty and offer him long life and power, and maintain peace, security, prosperity and progress in the Kingdom of Bahrain. 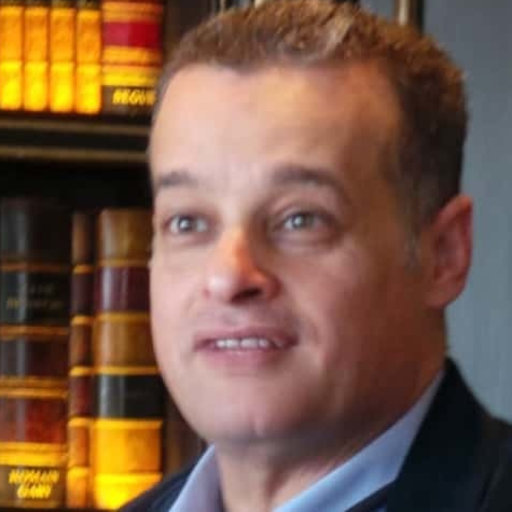