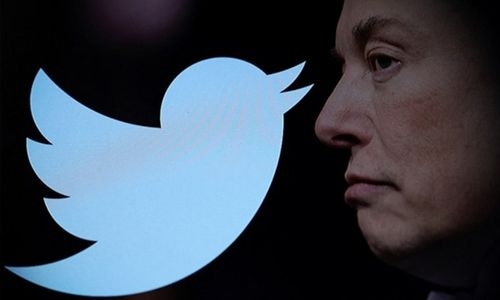 Billionaire Elon Musk has confirmed on Twitter that the microblogging platform will no longer show the device a tweet was posted from- be it an iPhone or an Android device or even Twitter Web. He shared a tweet from Pubity which informed users of the same and captioned it as "Hallelujah!!"

The new boss had last month said that the company will "finally cease adding what device a tweet was made on," calling the function a "waste of screen space & compute."

Responding to a user's tweet in November, he wrote, "And we will finally stop adding what device a tweet was written on (waste of screen space & compute) below every tweet. Literally no one even knows why we did that ..."

Many users are appreciating the move on the microblogging platform and some are even sharing memes on how Samsung, once tweeted about their Galaxy Unpacked Event, from an iPhone. Another brand, Huawei was at the centre of two infamous "Twitter for iPhone" blunders.

Gal Gadot, the face of the company, was initially observed tweeting from an iPhone about how much she enjoyed using her brand-new Huawei Mate 10 Pro.

However, Ms Gadot swiftly told CNET that while she does "love her Huawei P20 and Mate10Pro," a member of her public relations team really wrote the promotional tweet from an iPhone.

In a publicly accessible guide, Twitter itself also highlights the benefit of the feature, stating that these "tweet source labels" not only help users understand how a tweet was made but also provide them with important context about messages.

For example, it would be obvious that a tweet had been published on Twitter and the social network Mastodon if it was designated as a "Mastodon-Twitter Crossposter."

If you don't recognize the source, you may want to learn more to determine how much you trust the content."