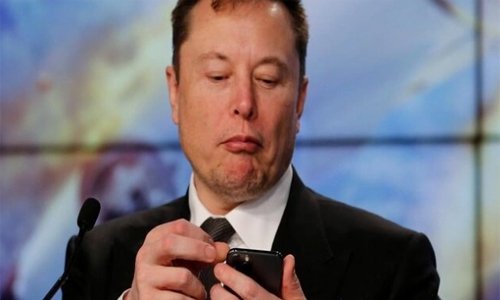 According to a report in Mint, Apple is battling a case filed last year by Epic Games that alleged that the tech giant had abused its dominance in the market for mobile apps.

While Musk is a fan of Apple, he feels that the company is clearly overcharging when it comes to its App store products.

"Epic wouldn’t bother processing their own payments if App Store fees were fair," he added.