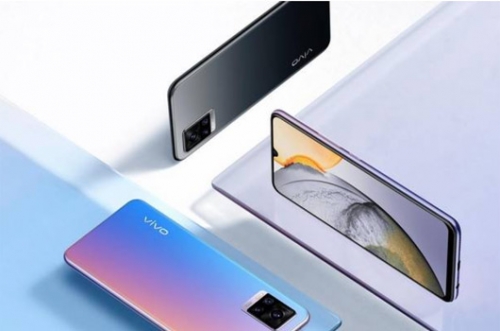 Chinese smartphone maker Vivo released its new V20 series, which promises a new front camera experience that will cater to the young and on-the-go user segment.

Two devices were introduced — the V20 and V20 SE — which continues the Dongguan-headquartered company's commitment to user-centric design.

“Vivo always innovates with the consumer in mind. Guided by our deep insights into consumer needs, we developed V20 series to provide leading camera technology packed in a sleek, but affordable, device,” said Jet Xu, head of vivo's Middle East and Africa business.

“The V20 series is ideal for young consumers who like to take regular photos and record life’s shiny moments, while the trendy design makes it a perfect accessory for their lifestyles.”

The V20's 44MP Eye Autofocus front camera features eye autofocus (AF), which uses advanced algorithms to track and focus on moving selfie subjects. It is also packed with a host of additional features, including those for slow-motion, 4K and enhanced night mode.

On the other hand, the V20 SE — which sports a light design — has a 32MP front camera offers a range of special effects, as well as convenient photo and short video production and sharing.

Meanwhile, Vivo has ranked among the top five international smartphone manufacturers in the third quarter, according to reports from Canalys and the International Data Corporation.

"Vivo’s success in the global market can be attributed to its significant efforts to understand and tap into specific consumer behaviors," Vivo said in a statement, adding that it was highly committed to research and development.

While 5G has just started large-scale commercialization around the world, the industry’s research and exploration of 6G is already on the cards. As a digital technology company that seeks to shape new-age technologies, vivo’s Communications Research Institute has lately released two whitepapers — 6G Vision, Requirements and Challenges, and Digital Life 2030+.