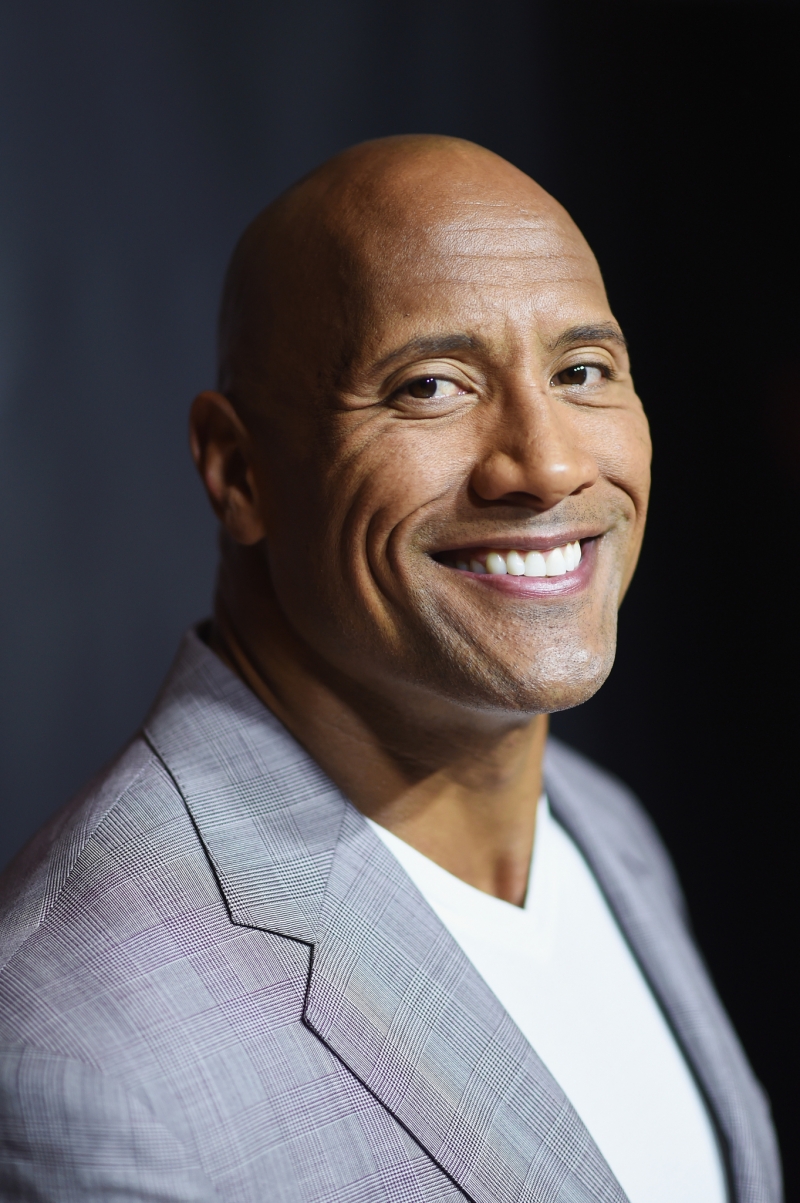 Hollywood star Dwayne Johnson has revealed that a “Hobbs & Shaw” sequel is in development, and he is excited about it. During a recent Instagram Live Q&A, Johnson confirmed the news about the follow up to “Fast & Furious Presents: Hobbs & Shaw”, which minted $ 7 5 9 million worldwide, reports dailymail.co.uk. “We are developing now the next film, the next (‘Hobbs & Shaw;) movie, and I’m pretty excited about it,” said the 47-year-old star, who appeared in the successful “Fast & Furious” spin-off alongside Jason Statham last year.