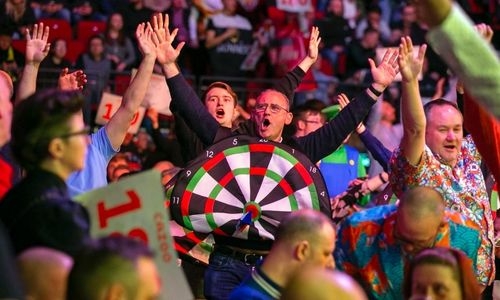 Bahrain International Circuit (BIC) and sports promoter CBX announced today the launch of ticket sales for the highly anticipated debut of the Bahrain Darts Masters, in partnership with Bahrain Tourism and Exhibition Authority, featuring the world’s best players in the PDC World Series of Darts.

BIC will be staging the prestigious event on 12 and 13 January as the opening round of the world series’ 2023 calendar.

For the two-day event, the Dome tent at BIC will be transformed into a darts venue taking inspiration from the world renowned Alexandra Palace in London, the home of the World Championships.

Fans can expect an atmosphere like never seen before in Bahrain, with a wide food and beverage offering, amazing darts entertainment and the inevitable fancy dress outfits.

Tickets to the event start at BD 25 for general admission for the two days. Premium seating is also available with hospitality options comprising a full two-day experience inclusive of food and beverages.

Fans are urged to book quickly as the venue has limited capacity.

As part of the event launch, Bahrain Tourism and Exhibition Authority has signed up as title partners for the event for the duration of the three-year contract for this global darts series.

The partnership with showcase Bahrain to a huge global television audience as part of the coverage for the event. 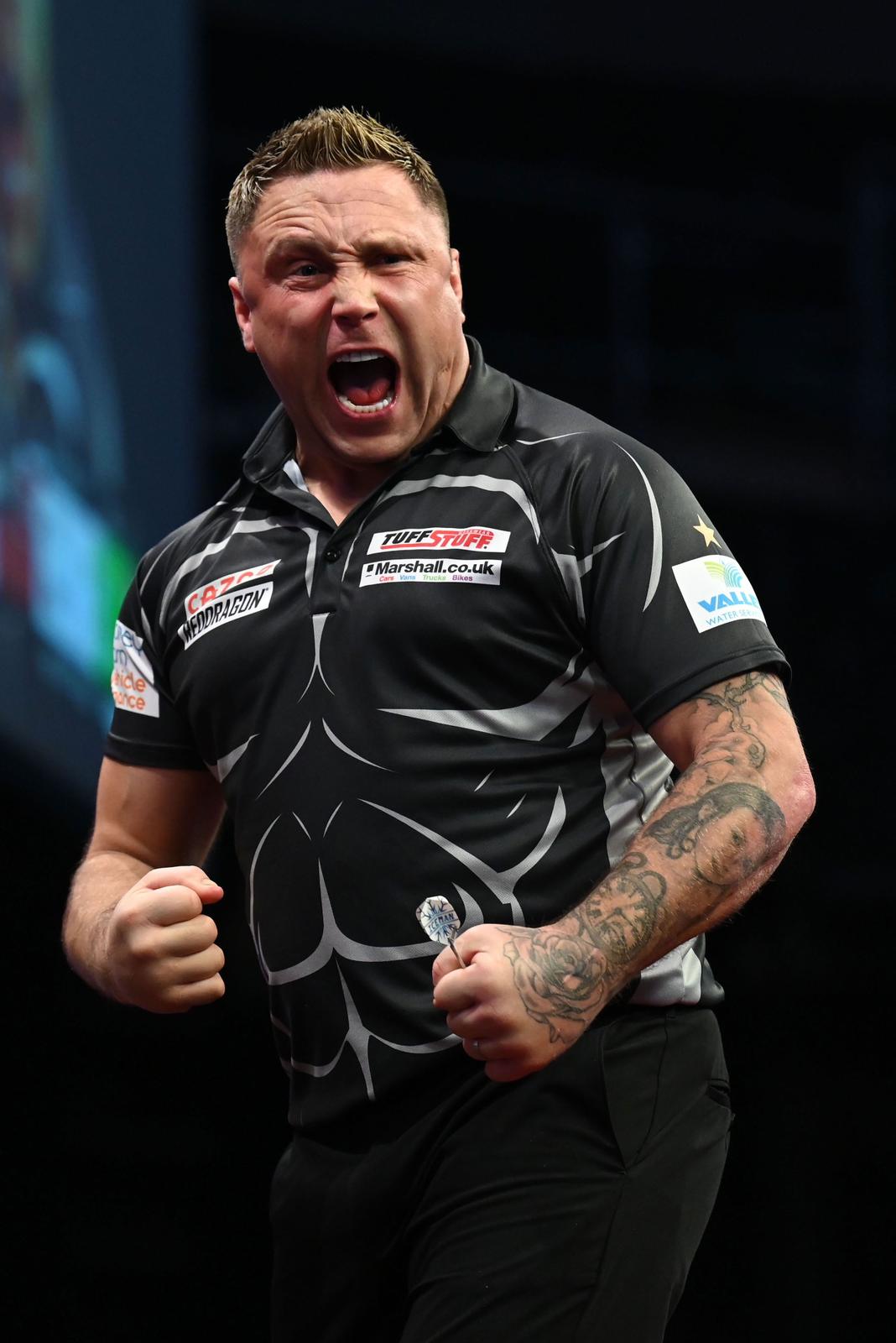 The event will be broadcast live to a TV audience reaching over 200 million people in more than 185 countries worldwide.

Darts is the second most watched sport in the UK after football and is best known for the hosting of the World Darts Championship, which attracts a crowd of over 90,000 people to Alexandra Palace in the UK every year across the Christmas and New Year period.

Commenting on this occasion, Mrs. Maryam Torani, director of marketing and promotion at BTEA, stated:

"We are delighted to sign up this partnership with BIC and CBX to host the upcoming championship, which reflects BTEA's endeavor towards inking strategic partnerships to support the events in the Kingdom, which will elevate the tourism sector's performance and maximize its contribution to the national economy." 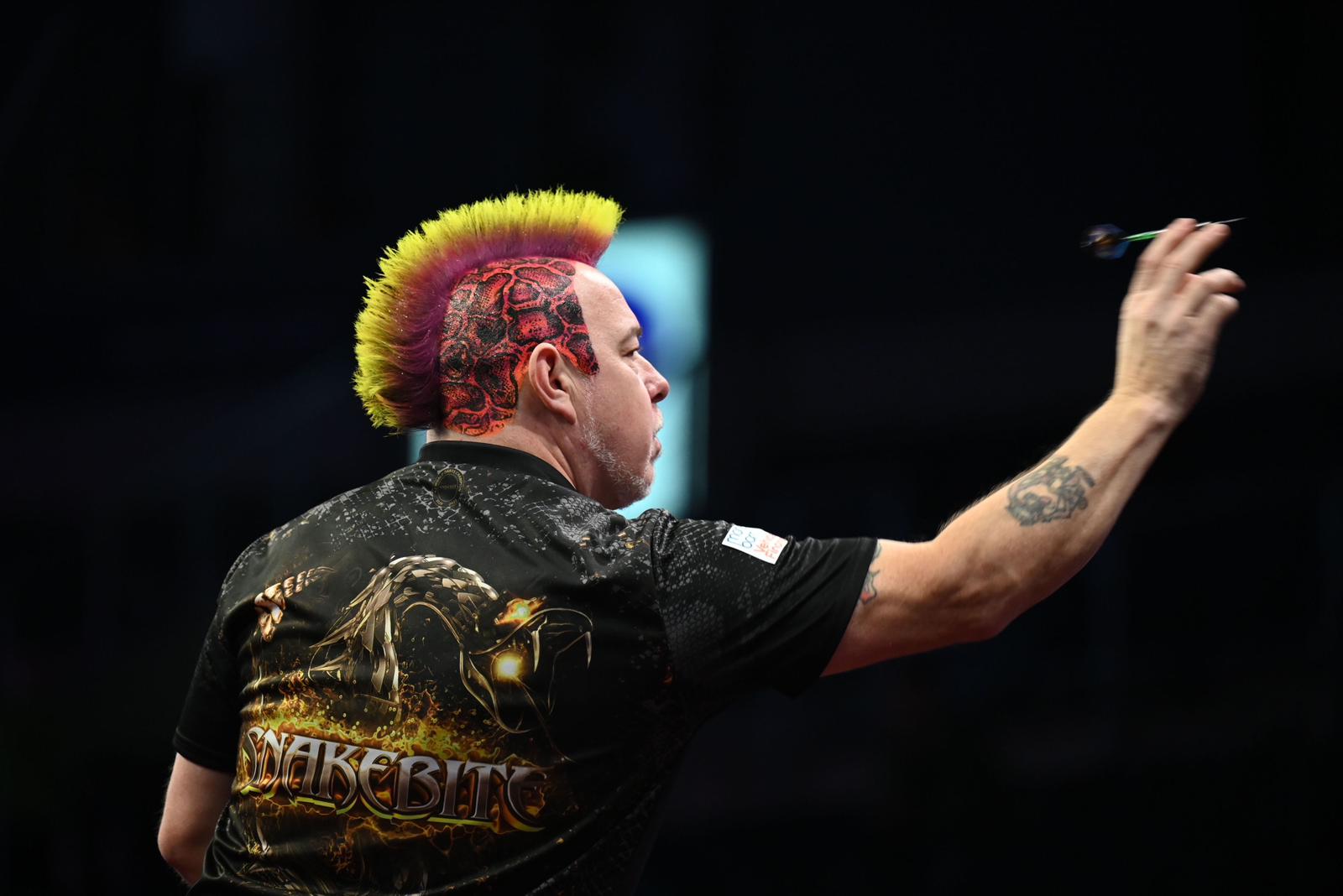 “We are hugely excited to be launching sales for the Bahrain Darts Masters, which will bring something totally new to Bahrain.

This event brings an incredible combination of the best darts players in the world, at an iconic global sports venue with an atmosphere and audience experience like nothing we have seen before.

We are sure this will be hugely popular with fans, so would encourage people to book swiftly to avoid missing out.

“I also take this opportunity to thank BTEA for its support for this ground-breaking new event as title partners and also to DSV for their logistics support.”

For more information on the Bahrain Darts Masters, visit bahraingp.com or call the BIC Hotline on +973-17450000.

Manama through to HM the King’s Cup semis