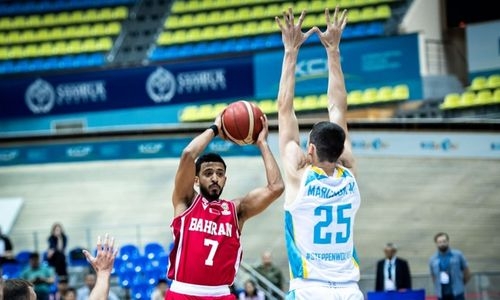 Bahrain’s senior men’s national basketball team will be looking to continue their dream run later this month in Asian qualification for the FIBA Basketball World Cup 2023. The nationals scraped past qualifying’s preliminary stage after back-to-back wins over Syria and Kazakhstan in their last two games of six last July— defying the odds to be one of just 12 teams still with a chance of booking a berth in next year’s global showcase.

But now the Bahrainis will have to face three of the biggest teams in Asia in the second round, including basketball powerhouses Australia, China and Japan in Group F of this stage of qualifiers. Kazakhstan and Iran are the other countries in their division but they will no longer be playing one another in this round, as all results from the previous stage are being carried over. Bahrain thus have six more games to play to decide their World Cup qualification—beginning at home on August 25 against Australia.

They then travel to Astana in Kazakhstan to take on China just four days later on August 29. The Bahrain Basketball Association has yet to announce the national team roster for both fixtures. Australia have named a 12-player squad that features only three names that were part of the team that won the gold medals in the FIBA Asia Cup last month. 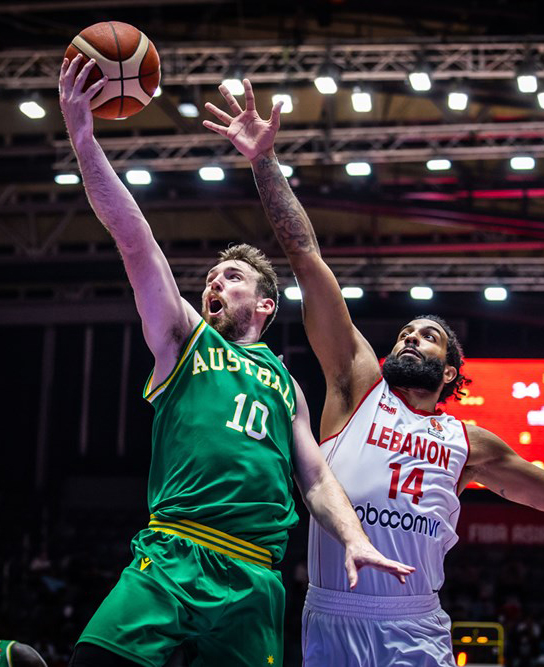 They include Mitchell McCarron, who was named to the tournament’s All-Star Five, along with Rhys Anthony Vague and Samson James Froling The Bahrainis will face off with their heavily favoured Aussie counterparts at the Khalifa Sports City arena in Isa Town.

The game is scheduled for a 7pm tip-off. The rest of the visitors’ roster that will be playing in the Kingdom includes Luke Travers, who was the 56th pick by the Cleveland Cavaliers in this year’s NBA Draft, and Nick Kay, Dejan Masiljevic, Angus Brandt, Mitch Norton, Alex Mudronja, Todd Blanchfield, Alex Toohey and Rory Hawke. Following their upcoming games against Australia and China, the Bahrainis then host Japan on November 11 before also taking on China in the Kingdom on November 14. The nationals then travel to Australia for their away game on February 23, before playing in Japan on February 26.

The 12 remaining teams in qualifying have been divided into two groups for this round. Group E features New Zealand, Lebanon, Jordan, Philippines, Saudi Arabia and India. The top three teams from each group, along with hosts Japan and the Philippines, qualify for next year’s World Cup.