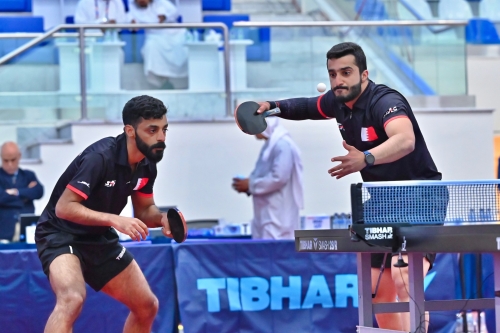 Bahrain’s Rashed Rashed and Sayed Ali Mahfoodh missed out on a podium finish yesterday in the men’s doubles category in table tennis at the third GCC Games in Kuwait. Rashed and Mahfoodh had two chances to ensure a medal finish, but came up short both times.

They first lost their semi-final 1-3 (8-11, 9-11, 11-4, 7-11) to Ali Alkhadrawi and Abdulaziz Bu Shulaybi of Saudi Arabia—a win would have put them through to the title contest and ensured them of at least a silver medal.

They then had a chance to claim the bronze in their match for third place against Qataris Ahmad Al Mohannadi and Mohammed Abdulhussein.

However, they lost that contest with a 0-3 (4-11, 8-11, 10-12) score line. Yesterday marked the final day of action in table tennis. Bahrain finished with one medal from the tournament in the men’s team event.

Also yesterday, Bahrain swept past Saudi 3-0 in their women’s team match-up in padel. Maryam Alammadi and Safa Safar got things off with a fine 6-3, 7-5 win over Areej Fareh and Sara Salhab, while Maryam Isa and Esra Nuruddin followed suit with a 6-2, 6-2 win over Najwa Salhab and Nora Alsoleiman. 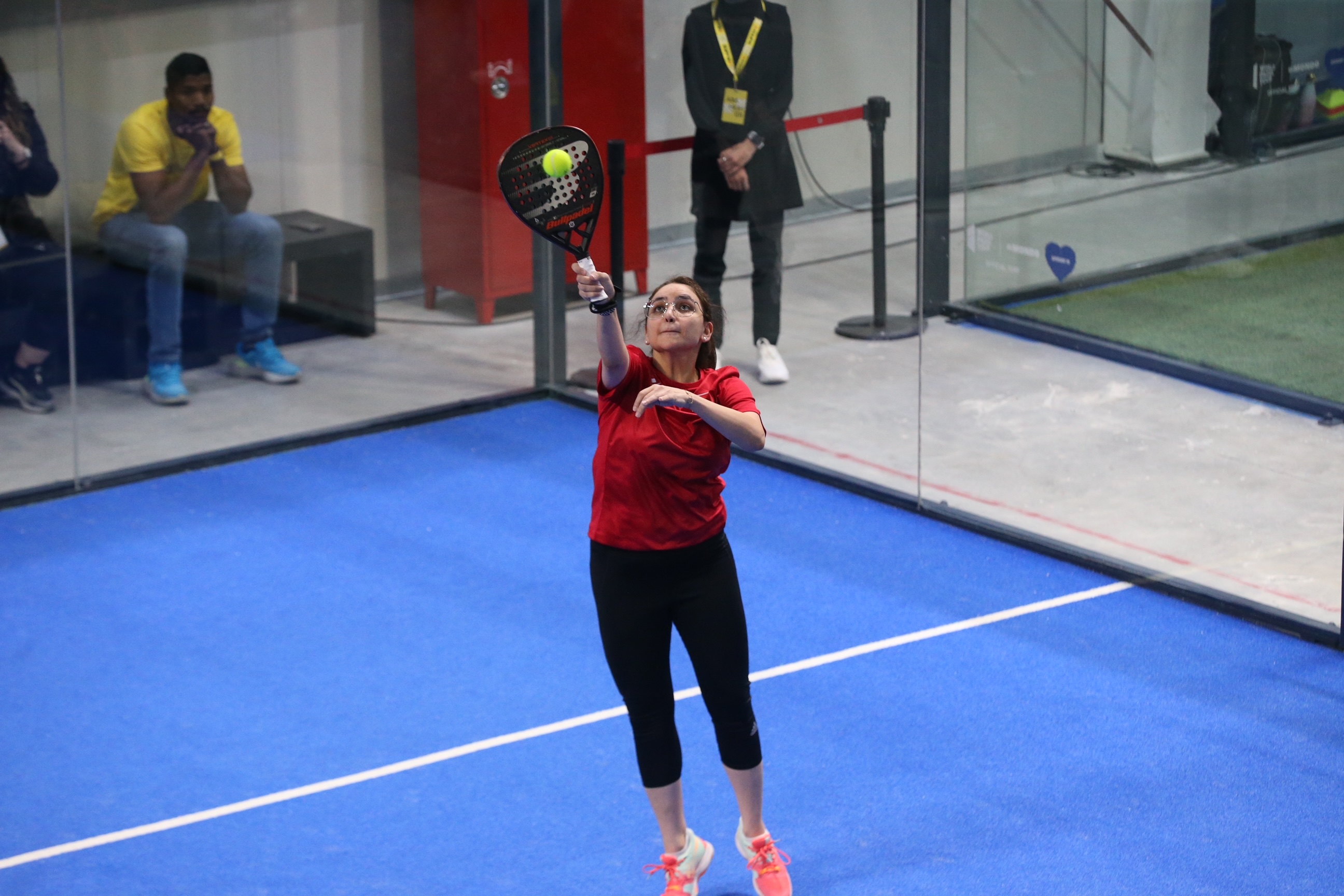 The Bahraini tandem of Sara Khonji and Fatima Jassim then closed out the contest in the third match, beating Raghdah Binwathlan and Rana Alshehri 6-4, 6-0 to complete the sweep.

The women’s team will be looking to continue their winning ways today when they take on their counterparts from Oman at 4pm on the penultimate day of padel play. Meanwhile, in ice hockey, Bahrain bowed to the UAE 2-7.

The nationals conceded two goals in the first period and three in the second, but were then able to score two of their own in the third and final frame, although they also gave up another two goals to their opponents.

It was the third successive loss for the Bahrainis in the GCC Games’ ice hockey tournament, which came to a close last night. The third GCC Games continue today and Bahrain’s focus will be in volleyball, where the senior men’s national team are set to take on Kuwait in their concluding match of the tournament.

The result of the tie, which is scheduled for a 7pm start, will determine the final rankings and the podium placers of the competition. Bahrain continue to boast a 55-medal tally from the GCC Games, including 20 gold, 20 silver and 15 bronze medals. The nationals are currently in second place on the medal table behind leaders Kuwait, while the UAE, Qatar, Oman and Saudi follow from third through sixth.