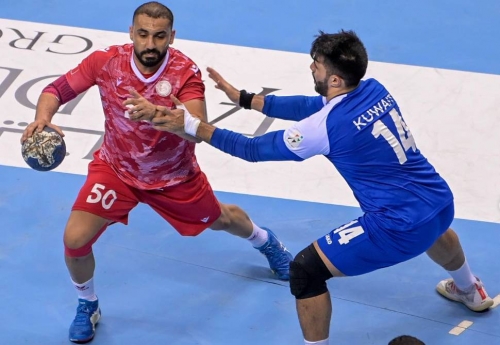 Bahrain battled back from a six-goal deficit in the second half to defeat hosts Kuwait 30-29 in their opening match of men’s handball yesterday at the third GCC Games in Kuwait.

But they came alive just in time and went on a 7-1 rally to tie the proceedings at 22-apiece, and then Ahmed Almaqabi gave them the lead for good at 24- 23. The Bahrainis did well to hold on to the advantage from there and close out the narrow triumph.

Almaqabi was the nationals’ top scorer with seven goals, while Ali Eid added six and Abdulla Ali, Mahdi Habib and Mohamed Mohamed each contributed four. Bahrain are back in action only on Saturday when they face off with the UAE.