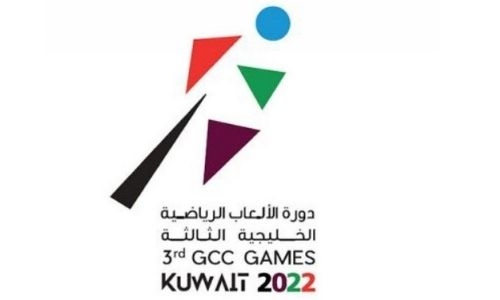 The start of action at the third GCC Games in Kuwait was postponed for three days yesterday in mourning the passing of His Highness Sheikh Khalifa bin Zayed Al Nahyan, the President of the UAE. Bahrain’s women’s athletics team were set to go for gold yesterday on the first day of competition, but the start has now been put off to Monday.

All other scheduled games have also been adjusted. Athletics is one of 16 sports in which Bahrain is participating in at this year’s GCC Games. The others are basketball, volleyball, judo, karate, fencing, shooting, tennis, cycling, swimming, ice hockey, Esports, table tennis, padel, futsal and handball. Basketball includes 5x5 for men and 3x3 for women.

Bahrain’s men’s futsal team will also set to be in action today before the postponement was announced. The GCC Games is a multi-sport competition set to feature around 2,000 athletes competing in 17 sports, representing all six GCC countries.