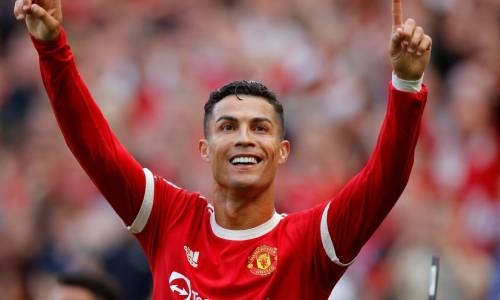 Either Italy or Cristiano Ronaldo's Portugal will fail to qualify for the 2022 Fifa World Cup in Qatar as the two sides were drawn in the same qualifying playoffs.

Scotland-Ukraine, Wales-Austria, Portugal-Turkey and Italy-North Macedonia are among the play-off semi-final ties as 12 nations discovered their route to the 2022 World Cup finals during the draw in Zurich, Switzerland.

"Wales could host Scotland in the play-off finals after both were drawn into Path A, while European champions Italy face a trip to Portugal or Turkey in the Path C decider if they can overcome North Macedonia," an official statement from UEFA said.

The 22nd finals in Qatar will be the first World Cup not held in May, June or July.

The tournament is instead scheduled for a reduced timeframe between November 21 and December 18. The final draw is expected to be held in April 2022.