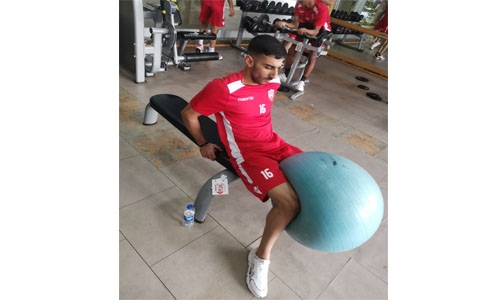 After playing their first contest against Beykoz, the Bahrainis are set to take on their Kuwaiti counterparts on Thursday, after which they play Olovo on Monday next week. Bahrain will be at their camp until July 27.

They are preparing for their upcoming competitions, including the AFC U23 Asian Cup Qualifiers, which takes place in October. The Bahrainis are in Group C of the qualification competition, alongside Iraq, Afghanistan and the Maldives. Their qualifying games will be held in the Kingdom from October 27 to 31.