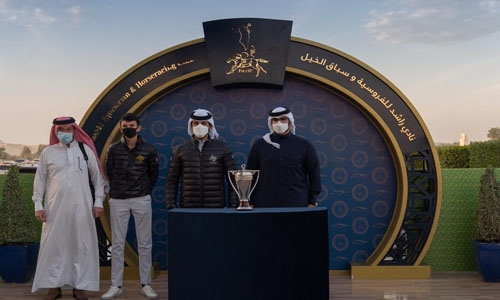 New Show powered to a thrilling win by the narrowest of margins yesterday to lift the main event’s Crown Prince’s Cup, dedicated to HRH Prince Salman bin Hamad bin Isa Al Khalifa, Crown Prince and Prime Minister, to headline one of the biggest meetings of the season at Rashid Equestrian and Horseracing Club (REHC).

Sabreena won the other big race of the day to lift one of two other Crown Prince’s Cups.

Their fine results earned a spectacular double for owners Victorious.

Three cups dedicated to HRH the Crown Prince and Prime Minister were up for the taking on yesterday’s racecard. 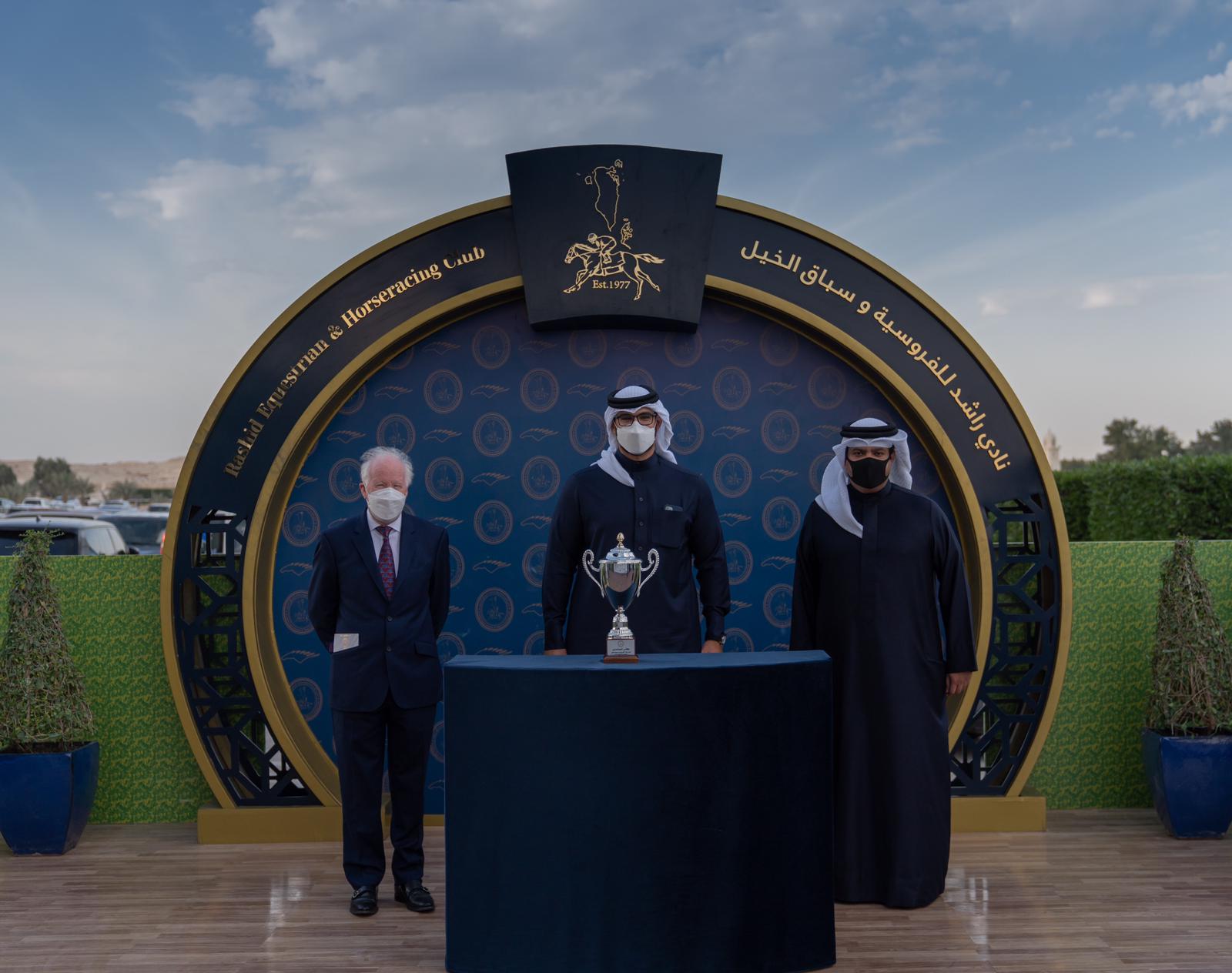 New Show won in the seventh and main race—held for imported horses over 10 furlongs with a BD15,000 prize—and the six-year-old, 105-rated entrant did so in a gripping finish.

Trained by Hesham Al Haddad, the David Egan-saddled winner completed the race in one minute 59.724 seconds, just two-thousandths of a second ahead of runner-up Desert Lion (1:59.726), ridden by Paddy Mathers and competing for Isa Mahmood Al Seddiqi and Hesham Al Haddad.

But Desert Lion wasn’t the only horse that could have stolen the victory, as each of the top four finishers was within two-tenths of a second between each other.

Completing the final classification from ninth through 12th, respectively, were Medal Winner, Gold Wand, Jellystone and Cartago. Sabreena, meanwhile, clinched first place in the penultimate race of the day, also held over 10 furlongs with a BD15,000 prize for locally bred horses.

Daleel and Ramani were the other competitors, finishing in fourth and fifth.

The third cup dedicated to HRH the Crown Prince and Prime Minister was in the day’s first race, held over seven furlongs with a BD5,000 prize.

Elsewhere yesterday, four other cups were on the line.

The High Committee Cup was taken by Teenar, ridden by Ebrahim Nader and competing for Al Mohamediya Racing and Hussain Aldailami. 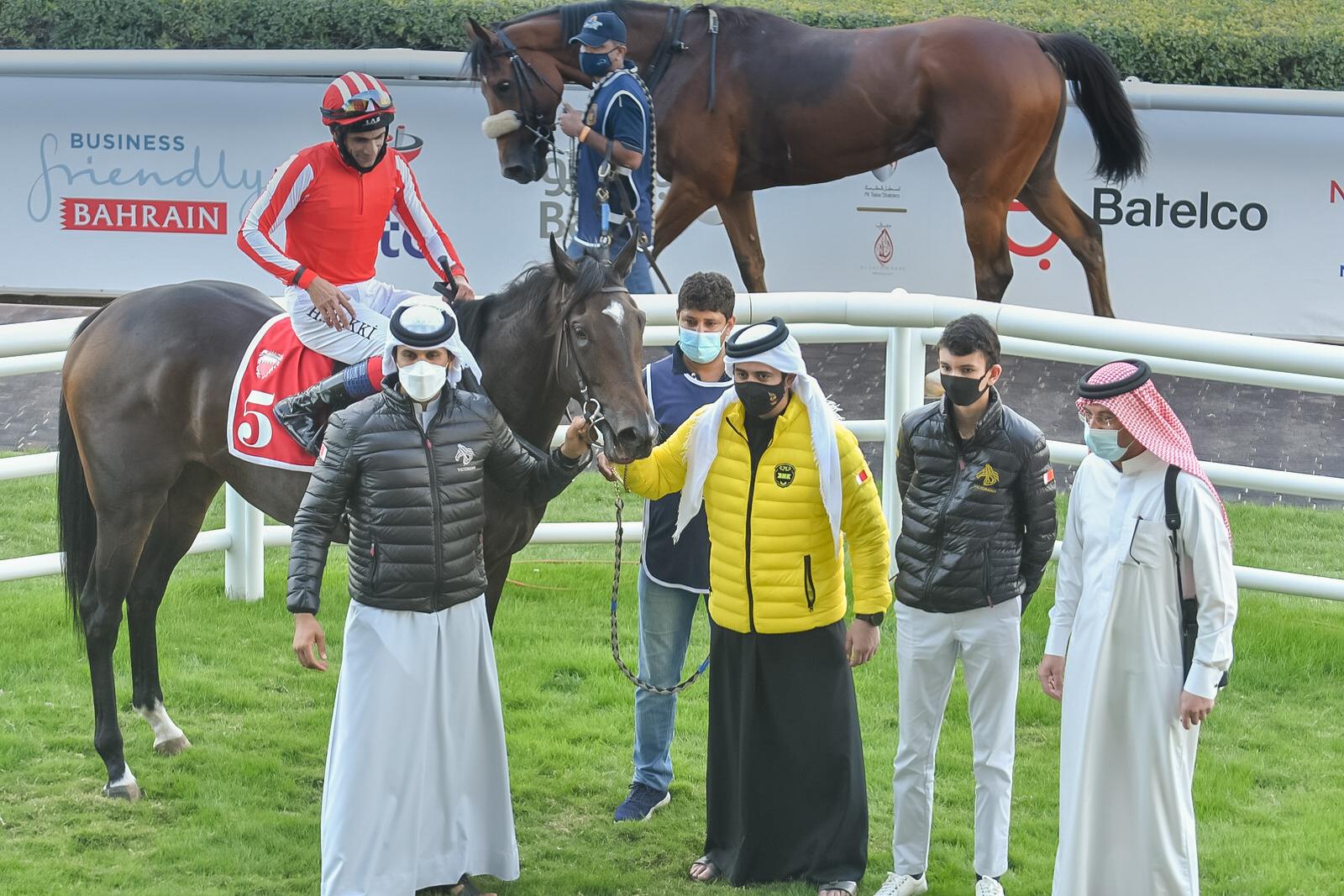 In a statement, HH Shaikh Isa bin Salman bin Hamad Al Khalifa said that the equestrian sport enjoys the constant support and interest of the first knight in the kingdom, His Majesty King Hamad bin Isa Al Khalifa, which contributed to Bahrain’s success in reaching a distinguished position in this sport, citing the honourable accomplishments of Bahraini youth in this regard.

HH Shaikh Isa bin Salman paid tribute to HRH Crown Prince and Prime Minister for HRH’s unwavering support for such a deep-rooted Arab sport, which, HH said, proves its distinguished status as an integral part of Bahrain’s identity that the fathers and forefathers had been keen to preserve.

HH Shaikh Isa bin Salman lauded the massive participation in the prestigious race from Bahrain and abroad, praising the key role played by the Rashid Equestrian and Horseracing Club in organising local and international races in which distinguished jockeys and stables participate, extending sincere congratulations to the winners of HRH Crown Prince and Prime Minister’s cups, and wishing them further success.

HH Shaikh Isa bin Salman affirmed his keenness to continue developing the equestrian sport in the kingdom according to the best standards and systematic programmes that would meet the aspirations of all stables and jockeys in Bahrain, noting that Bahraini youth’s growing interest in such a sport is a catalyst for providing them with more opportunities to become professional riders and be able to compete at local, regional and international horse races.

New Show had previously been trained in the UK, first by Kevin Ryan and secondly Michael Bell, before being sold to run in Bahrain in July 2019.

New Show has now won four races in the Kingdom from just seven starts. However, this was by far his biggest success to date and his jockey could not have been happier to win such a prestigious race for his connections.

Egan, who has spent the winter in Bahrain, said: “I’m delighted! To win big races for Abdulla Faisal Nass, HH Shaikh Khalid bin Hamad Alkhalifa and HH Shaikh Nasser bin Hamad Al Khalifa all on the same day is a real honour and a privilege.

“Besides the Bahrain International Trophy in November, I’d say that was the strongest field I’ve ever seen in Bahrain and it rode like a very good race,” added Egan. “I followed Desert Lion for most of the way, but I needed some luck in the straight. Luckily, those gaps came for me and he galloped all the way through the line.” 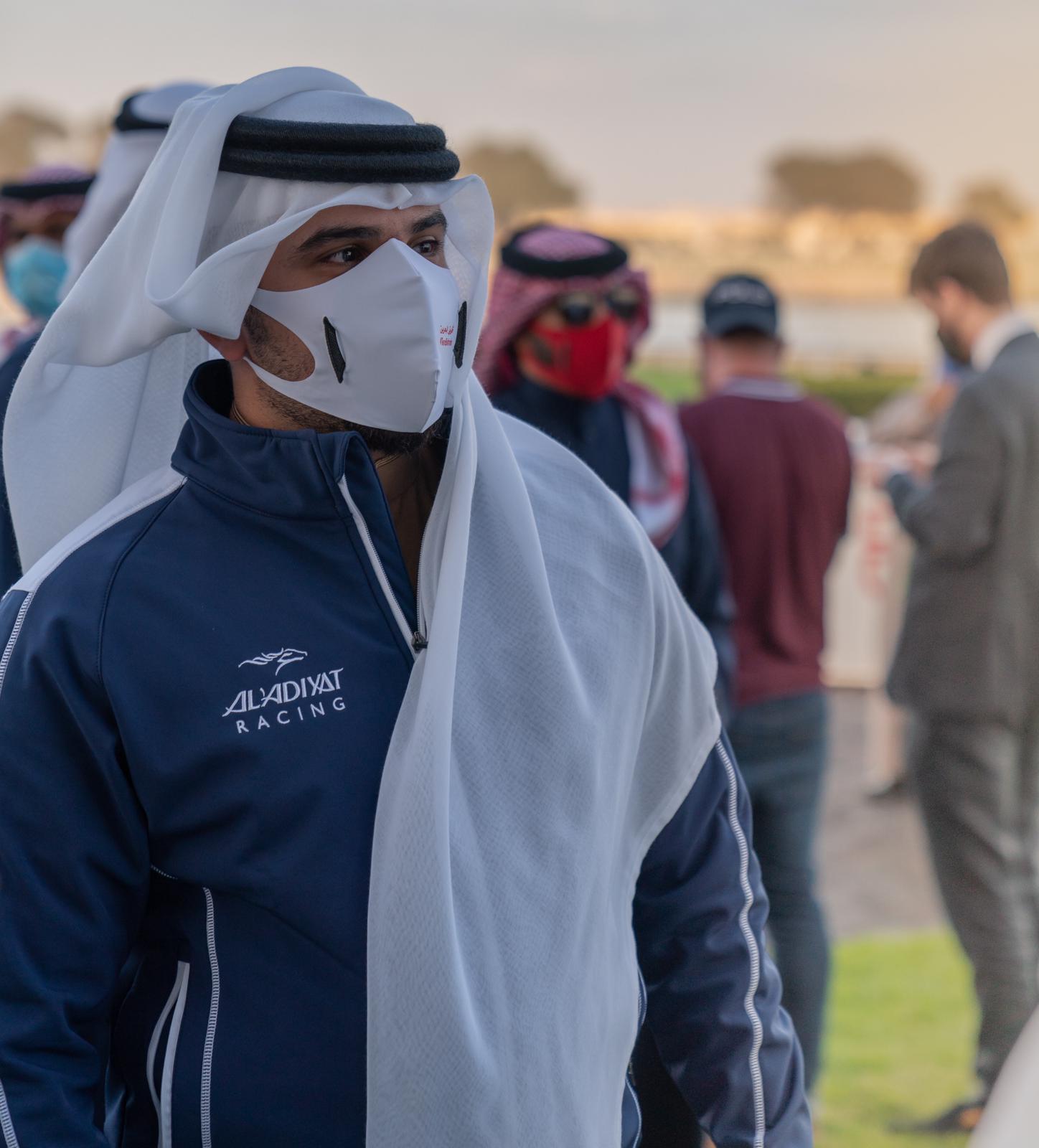