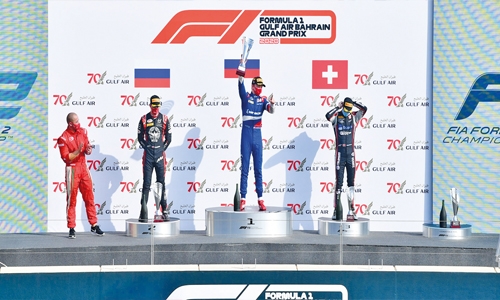 Shwartzman, driving for Prema Racing, started at the front of the field due to F2’s reverse grid rule, following Saturday’s Feature Race. He made the most of the opportunity and did well to hold on to his lead at the lights. He was later pressured by Hitech Grand Prix’s Nikita Mazepin right behind him after a virtual safety car, but was able to ex- tend his gap the rest of the way with clean air in front.

Shwartzman claimed the chequered flag after 23 laps in a total winning time of 43 minutes 15.992 seconds. It was his fourth win of the F2 season and his second in a Sprint Race.

Mazepin followed 5.283 seconds behind, as the runner-up to make it a Russian one-two, while taking third was Louis Deletraz of Charouz Racing System, who made a brilliant late charge to secure his podium place 6.472s back.

Marcus Armstrong, who started beside Shwartzman on the front row, came fourth for ART Grand Prix.

Guanyu Zhou of Uni-Virtuosi was an impressive fifth, fending off an exciting challenge from the three cars behind him. They included Christian Lundgaard in ART’s other car, Shwartzman’s Prema teammate and championship leader Mick Schumacher, and Feature Race winner Felipe Drugovich of MP Motorsport, who were engaged in some exciting wheel- to-wheel battles. They were classified sixth through eighth, respectively, completing the point’s scorers.

Early in the race on lap seven, Callum Ilott in the other Uni-Virtuosi car collided with Jehan Daruvala, forcing the Carlin man into an early retirement. Ilott was later handed a drive-through penalty for the incident, dropping him to 18th.

The F2 field returns to action at BIC next weekend in support of the F1 Rolex Sakhir Grand Prix, which will be the final round of its 2020 season. Racing will be held along BIC’s 3.543km Outer Track then. 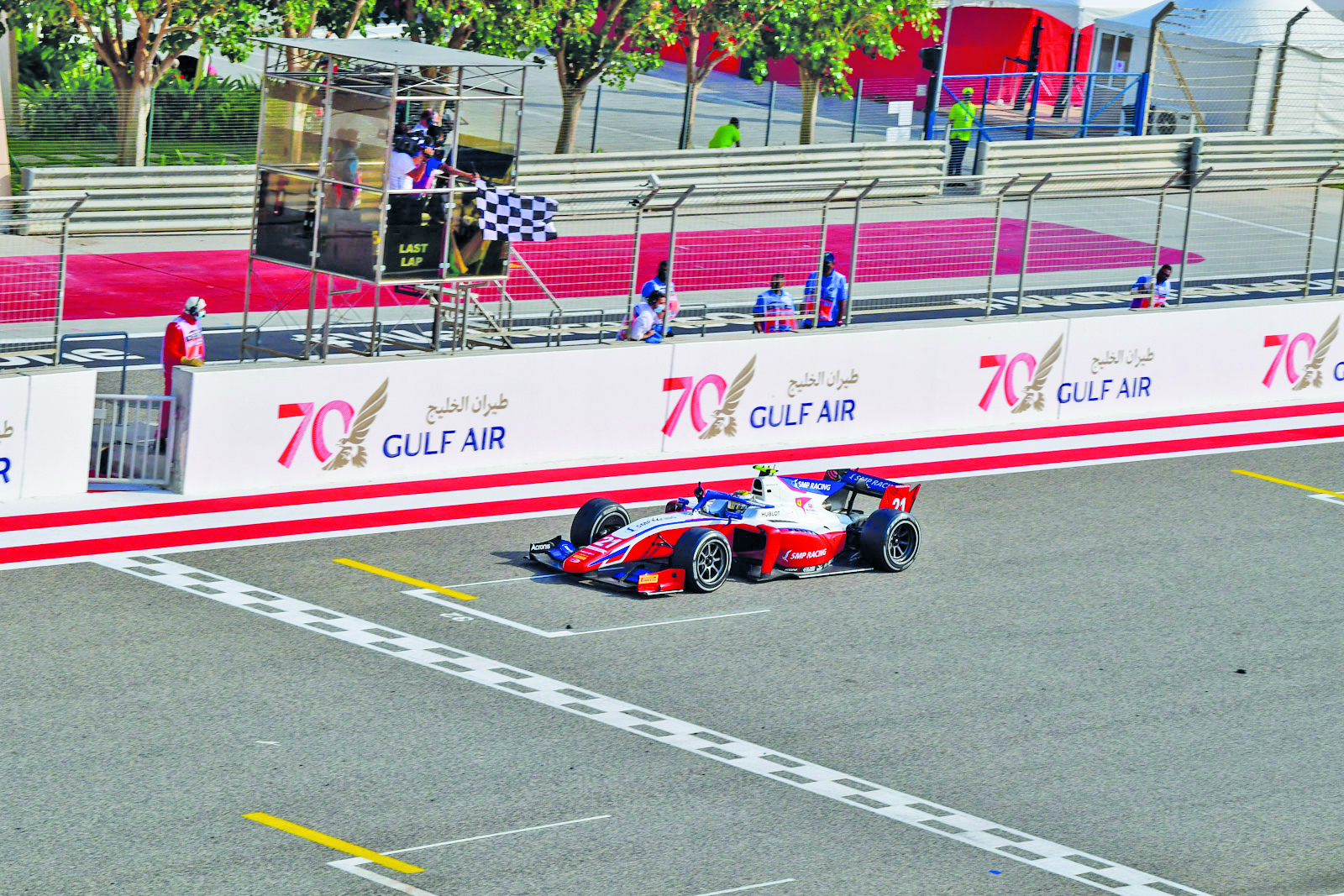