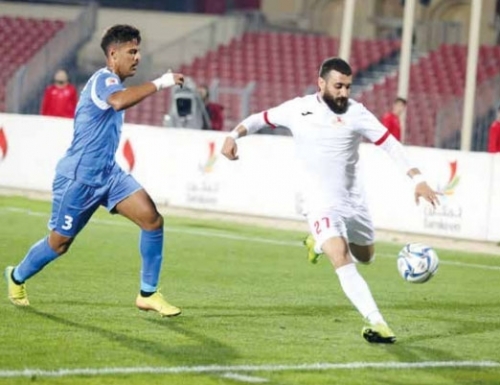 The Bahrain Football Association (BFA) has set the dates for the start of the 2020/2021 national football season. The BFA Cup is set to kick off the new campaign from November 1, to be followed by the preliminary round of His Majesty the King’s Cup competition beginning on November 20.

For the Nasser bin Hamad Bahrain Premier Football League, matches are scheduled to kick off in December. Hidd were crowned league champions of this past season, while Muharraq won the King’s Cup. Meanwhile, the second-leg of the match-up for a premier league slot next season between Busaiteen and Bahrain Club will be played tonight. Busaiteen won the first game 4-1, strengthening their chances of avoiding relegation.

Second Division outfit Bahrain Club are hoping to earn promotion but have a monumental task heading into this evening’s clash, which is scheduled for a 6pm kick-off.