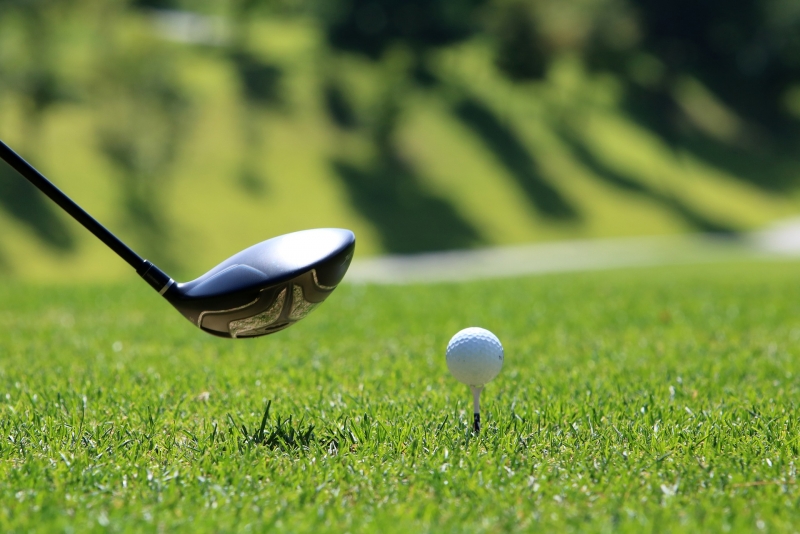 Jin Ha Kwak took an overnight lead by six shots yesterday after the first of two days of play in the 32nd Bahrain Ladies’ Open. A total of 23 ladies took to the sand course of Awali Golf Club for the opening 18 holes of action. They are competing for one of the most prestigious golf titles on the island.

The honour of firing the first tee shot yesterday and opening the competition was given to reigning champion Sarah Hobday. The first day was held under favourable weather conditions that included a light breeze. Ji n Ha c o m p l e t e d Da y One with an 81 gross total, six strokes ahead of Sarah’s 87.

Johanna Hassett was ranked third one shot further back. Earlier, after the first holes, Ariette Paul (41) was in the lead by one stroke ahead of Jin Ha, while Johanna (44) and Susan Scott (44) followed three shots behind. Sarah stayed within striking distance with a 46 score, while Marion McDonald did well with a 47. Sarah was among the first to get back to the club, and with her back nine score of 41 she carded her 87 for the day.

Ariette had trouble bringing it home, with an unlucky nine on the last hole, making for an 89 total. Susan and Jin Ha, who played together with Metje Alink, followed, with Jin Ha determined to create a gap over the rest of the field. She ended the day with her 81 total while Susan finished on a 90. Johanna was steady and with another 44 as she totalled 88 to head into today’s final round in third place. Today’s play will determine who will be the 2020 ladies’ champion.