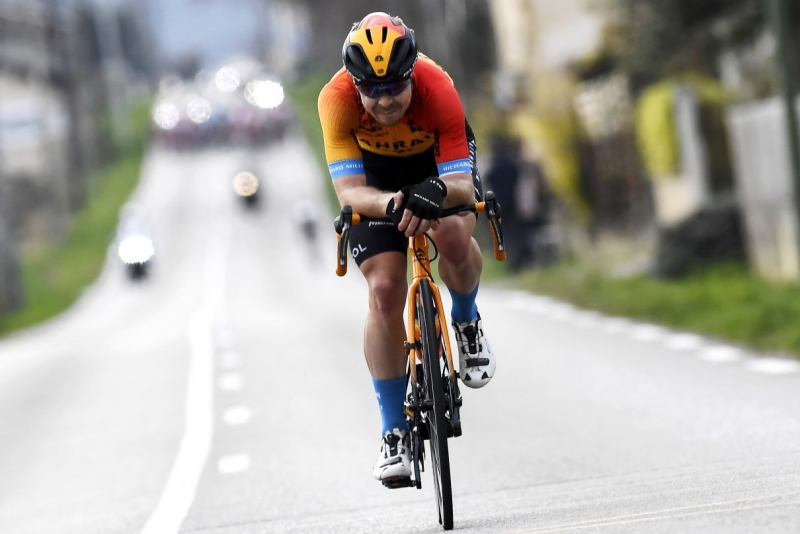 Team Bahrain McLaren withdrew yesterday from further competition in the 2020 Paris-Nice road race. “Following consultation with the team’s riders, medical staff and other stakeholders, and in light of the rapidly escalating public health risks associated with the Covid-19 virus, the decision was taken to repatriate all team personnel to their homes as soon as possible,” the team’s website said.

It added: “Rolling restrictions on movement across Europe and the health of the entire team mean this precautionary measure is an immediate priority. “Team Bahrain McLaren wishes to thank the UCI, the ASO, the AIGCP and its competitor teams for their understanding and support at this time.

The team extends its appreciation to its partners and the many thousands of passionate fans and communities that have supported all of the riders throughout this great race.” Prior to the yesterday’s withdrawal, Team Bahrain McLaren rider Ivan Cortina finished as the runner-up in the fifth stage of the race.

With 20km left in the leg, the break’s advantage had been narrowed to around a minute with only two riders left, including Cortina’s teammate Jan Tratnik. With seven km remaining, Tratnik pulled clear and went for the line but was unfortunately caught by the bunch sprint 25m from the line. Niccolò Bonifazio eventually took the sprint win, with Cortina finishing as runner-up. Tratnik was eventually ranked 13th in the stage.