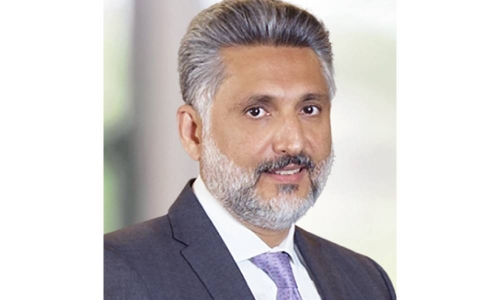 The National Bank of Bahrain has announced the resignation of Yaser Alsharifi from his position as Group Chief Strategy Officer. During his five-year tenure, Alsharifi has been instrumental in leading the bank’s strategy, transformation and innovation efforts by heading the project management office and business development arm, as well as the Bank’s operations in Saudi Arabia and the United Arab Emirates.

Alsharifi has been an integral member of NBB’s senior leadership team since 2017, and has helped to pave NBB’s growth and transition into one of the leading banks in the Kingdom. During his tenure, and under his guidance, NBB celebrated pivotal milestones across key business verticals, including regional expansion and digitalisation.

NBB extends its heartfelt appreciation to Yaser Alsharifi for his distinguished efforts and instrumental role in supporting the bank’s transformation journey, and in helping to cement NBB as an industry leader across the region. The bank wishes him all the best in his future endeavours.

Special voting arrangements made for Covid-infected citizens of Bahrain