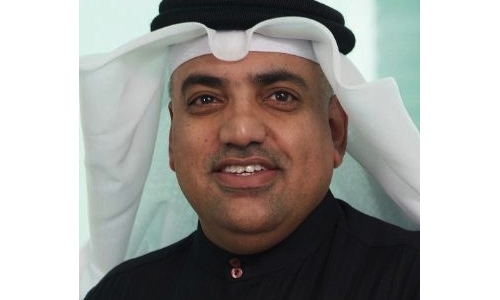 This new service will enable the customers to make contactless payments via NFC-enabled point of sale (POS) machines, or wherever they see the contactless payment symbol, using their compatible Fitbit and Garmin wearables within Bahrain and abroad. The Fitbit Pay app is available on select Fitbit wearables, including the Fitbit Sense, Fitbit Versa 3, Fitbit Versa 2 smartwatches, and Fitbit Charge 4.

The Garmin Pay app is available on 50 Garmin Pay compatible watches including the high end MARQ®- or Fenix® -series, diving watch Descent® MK2, the running watches such as Forerunner® 945 and 745 as well as the wellness line-up series Venu® and Vivoactive® with the largest portfolio of wearable devices on the market.

Dr Adel Salem, General Manager of the Retail Banking division at BBK, commented: “This partnership will enable them to perform contactless transactions effortlessly at any location or payment terminal that accepts contactless payments, complementing their active and busy lifestyles.”

Malak Al Safar, Visa’s Country Manager for Bahrain, said: “Bahrain being home to tech-savvy, mobile-first consumers, we can only expect a great response to this partnership and the introduction of Fitbit Pay and Garmin Pay to consumers.”

BBK Debit cardholders can start using contactless payments through their compatible Fitbit and Garmin devices by downloading the Fitbit App and the Garmin Connect App available for both iOS and Android mobile devices.

To start using the service, BBK Debit cardholders need to add at least one debit card to the Wallet in their Fitbit App or Garmin Connect app.