King Fahd causeway reopening to give Bahrain a $2.9 bn boost | THE DAILY TRIBUNE | KINGDOM OF BAHRAIN 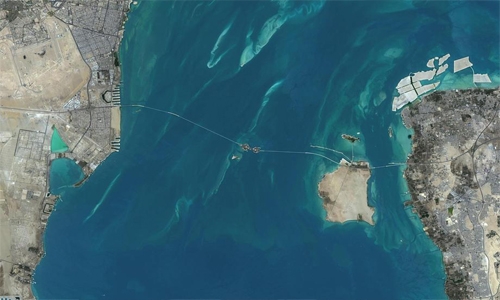 The reopening of the King Fahd causeway, the only terrestrial link connecting Bahrain and Saudi Arabia, after months-long closure owing to the deadly pandemic, is predicted to give the economy of Bahrain a 2.9 billion dollar boost from an expected spending surge.

Bahrain is bracing for a large influx of travellers after reopening, said Khalid Najibi, the first vice-chairman of the Bahrain Chamber, board member of King Fahd Causeway Authority, citing spending habits from 2019.

He said that Bahrain received around 75 thousand tourists per day through the King Fahd Causeway in 2019. “The arrivals will revitalise many sectors of the national economy, key among which is tourism and hospitality, recreation, and retail.”

Saudi Arabia has said it will reopen land, sea and air border crossings on May 17. The 25 km (16 miles) causeway opened in 1986 had average daily traffic of 45,000 passengers, which increases to about 60,000 vehicles during weekends before closure. Bahrain, reportedly, attracted nearly 11 million visitors in 2019, of which 9 million were tourists.

The majority of the visitors, 88% of them, were Saudis. Najibi called all tourism, recreation, and commercial facilities to strictly adhere to preventative protocols and procedures, as directed by the National Taskforce, to curb the spread of the Coronavirus and support the efforts to combat it. 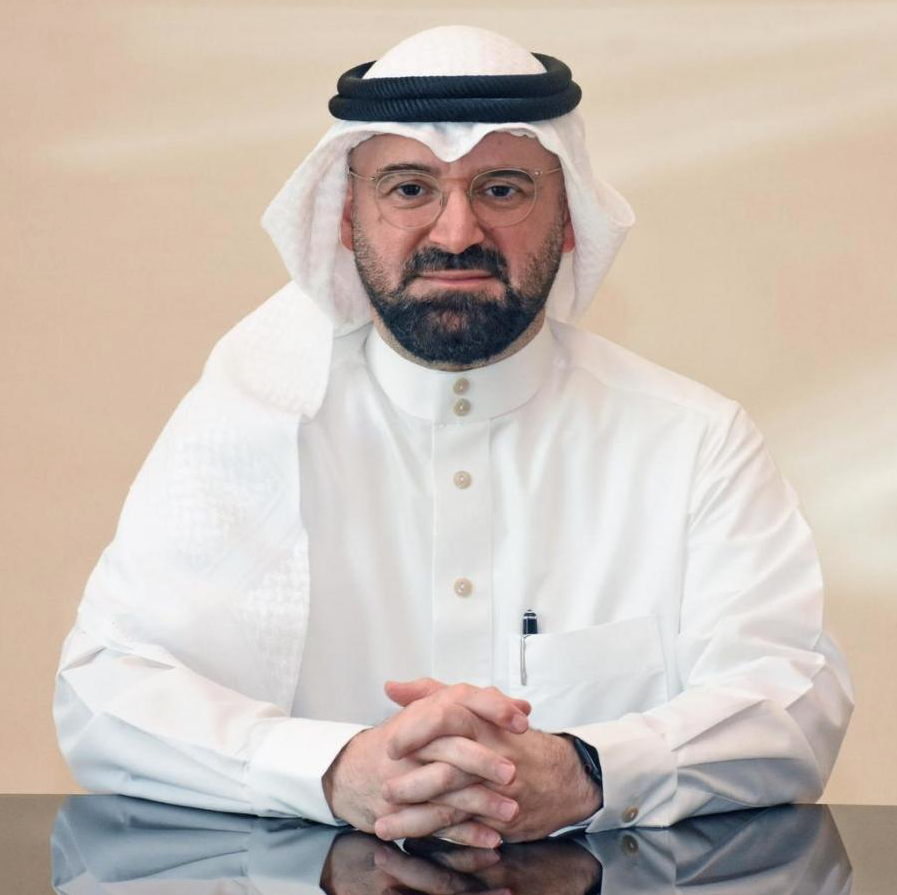 Ali Al-Mudaifa, executive director at the Bahrain Economic Development Board, had said that the Bahrain Economic Development Board is looking forward to welcoming Saudi visitors. Bahrain, he said, provides a multidimensional tourist marketplace including properties and other investment opportunities that can leverage the Kingdom’s proximity to Saudi Arabia. He added that the market of Bahrain caters not only to Saudi Arabia but the wider GCC.

Bahrain has also made significant investments to improve the traffic on the King Fahd causeway. The most prominent of it being a pilot scheme to process truck traffic 12-times faster by reducing waiting time to just 20 minutes, from up to four hours.

Plans are also progressing to build a new road and rail causeway between the two countries to ease congestion on the existing link. Dubbed King Hamad Causeway, the project, reportedly, is expected to cost $4 billion to $5 billion.

Experts say the new causeway is the answer to the expected doubling of traffic on the existing causeway by 2030. Besides a new four-lane road causeway running parallel to the existing one, there will be a 70 km railway connecting a passenger terminal in Salmabad and freight facilities at Khalifa bin Salman port in Bahrain to the Saudi railway system. Eight million passengers per year are forecast to use the rail link by 2050.

“Some 600,000 containers and 13 million tonnes of bulk freight are also expected to be transported by the railway, aimed to be developed under a design, build transfer, or design, build, maintain and transfer basis,” according to Reuters. The project, reportedly, will be owned by the private sector through a new company with a 25-30-year PPP arrangement.