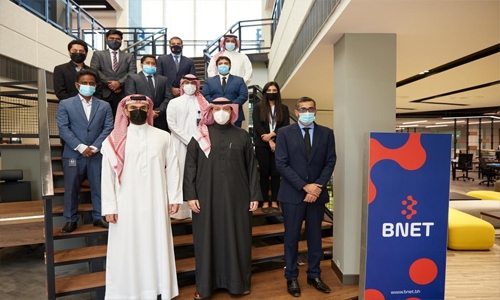 BNET was launched in October 2019 and responsible for providing broadband network services across the Kingdom of Bahrain.

CSOC will operate around the clock, seven days a week (24 hours / 7 days), to ensure the timely detection of threats and rapid response to cyber-attacks targeting BNET’s digital infrastructure.

BNET Board Chairman Shaikh Ali bin Khalifa Al Khalifa and board members visited CSOC, as well as both the Service Management Centre (SMC) launched to support BNET customers and licensed service providers in the Kingdom, and the Networks Intelligence Centre of Excellence.

The three centres were launched in 2021 as part of continued efforts to optimize digital operations and ensure the resilience of Bahrain’s telecommunication sector. 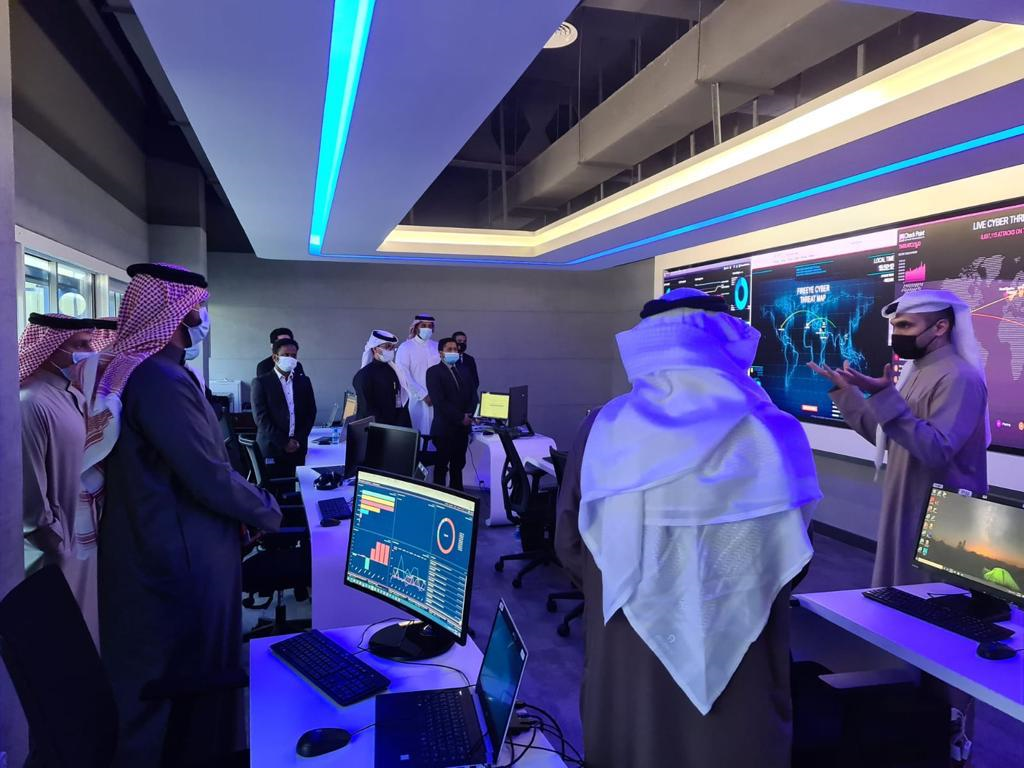 “The launch of Cyber Security Operations Centre is a stepping stone in the overall mission to secure BNET’s cyberspace and ultimately serve the Kingdom of Bahrain as we move towards an era of digital progress and innovations.”

India allots 68% of repatriation flights to GCC in new schedule