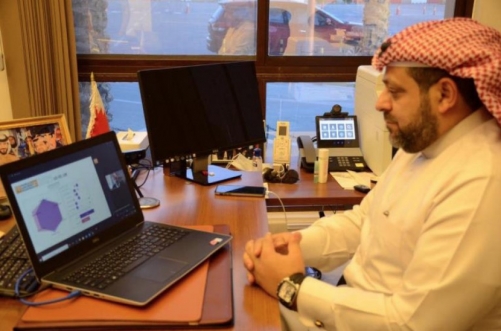 In the 2018/2019 rankings, ASU ranked 45th place in the QS Arab Region, while in the 2019/2020 rankings it advanced to 37th place and became the only university in Bahrain to receive four stars. ASU has also earned its institutional accreditation from the Higher Education Council and completed its institutional review by the Education and Training Quality Authority.

Besides, the University has an accredited centre by the Higher Education Academy (HEA), United Kingdom with 65+ recognized faculty members as fellows, senior and principal fellows of the HEA; and also achieved the RICI Certified Management Systems for Educational Organization ISO 21001:2018 and the ISO 9001:2015 for Quality Management.

Indians to be repatriated in 16 chartered flights in two days

Industry Minister: COVID-19 repercussions call for preparing to deal with next stage challenges