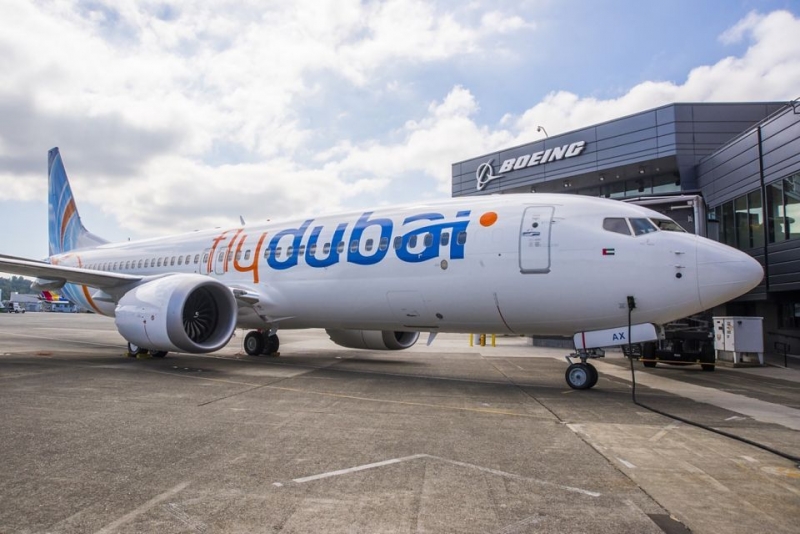 United Arab Emirates carrier flydubai will reduce pay for its employees for three months from April due to the impact of the global coronavirus crisis on its business, a spokeswoman said on Monday.

Airlines around the world have been hammered by the outbreak that has virtually halted international travel. Flydubai has suspended scheduled operations.

“This decision has not been taken lightly. It has been made to offer some stability at a time of uncertainty and to minimise the impact on all its employees when the normal pattern of life has been disrupted,” the spokeswoman told Reuters.

The spokeswoman did not say how much pay would be cut by but said senior employees would contribute a greater share and that measures had been taken to reduce the impact on junior staff. Other employee benefits would not be affected, she said.