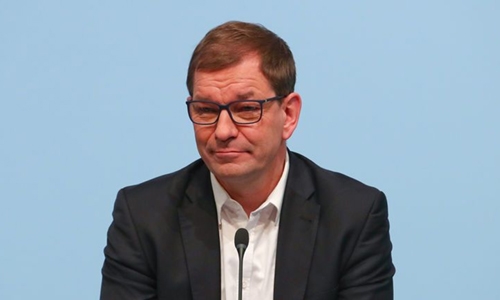 Volkswagen yesterday said former BMW executive Markus Duesmann, an expert in procurement and engine development, will take over as Volkswagen Group’s board member responsible for research and as head of Audi.

The appointment of Duesmann from April 1, 2020 onward, will result in current Audi Chief Executive Bram Schot’s departure at the end of March 2020.

Wolfsburg-based VW has been on the lookout for clean-engine expertise at Audi, which fired a number of developers in the wake of an emissions cheating scandal which has left the premium brand adrift.

Duesmann is the second high-profile defection from rival German carmaker BMW after VW poached of Herbert Diess in July 2015.