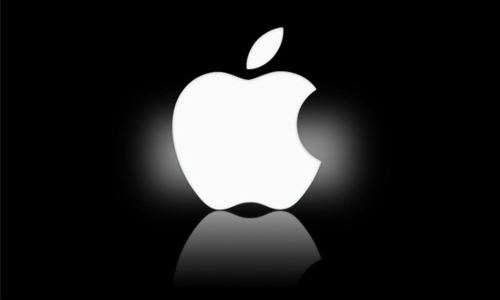 The company on Friday said it raised $53 million from Dell Technologies Capital and several Silicon Valley firms, which will help it expand from 60 employees to about 100 by the end of this year. The company’s founders, backers and plans have not been previously reported.

Gulati and Bruno also worked for Alphabet Inc’s Google before coming to NUVIA. At NUVIA, the group’s goal is to take the lessons learned designing powerful chips for small, battery-powered devices such as iPhones and apply them to large, electricity hungry data center servers.