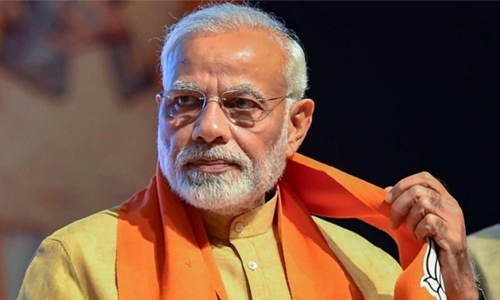 The World Health Organization congratulated India yesterday for its ban on electronic cigarettes, the latest evidence of a global backlash against a technology touted as safer than regular smoking. In a tweet, the UN body’s South-East Asia office said that India was the sixth country in the region to ban e-cigarettes after North Korea, Nepal, Sri Lanka, Thailand and East Timor.

Citing health concerns, the Indian government announced on Wednesday a ban on the production, manufacture, import, export, transport, sale, distribution and storage of e-cigarettes. It came a day after New York became the second US state to outlaw flavoured e-cigarettes, and a week after President Donald Trump said his administration was considering a ban.

Fifth MIFF, CIBAFI Technical workshop to be held in Barcelona